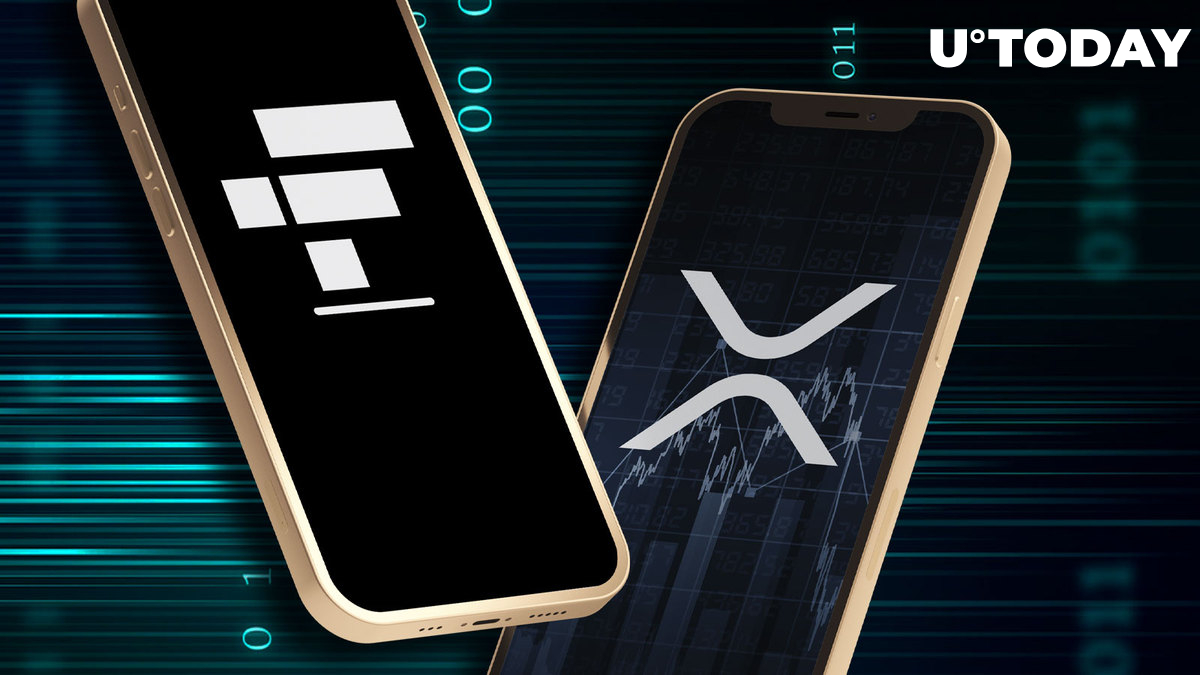 Thomas Silkjær, who coordinates analysis and compliance research at XRP Ledger Foundation (XRPLF), a non-profit behind the development of XRPL-focused blockchain solutions, noticed an unusual transaction on XRPL.

Here's how evacuation of $5.24 million in XRP failed

On his Twitter, Silkjær has shared the details of a transaction that was authorized on XRP Ledger today, Nov. 12, 2022. Someone tried to move almost 14.2 million XRP tokens from an FTX-associated address.

FTX XRP holdings was attempted moved to a @BitGo custody account an hour ago, but failed as destination tag is required. Also, the full balance was attempted moved, which would fail due to account reserve requirements. https://t.co/iGG8ygqyZs

As per his statement, someone tried to move this monstrous sum to BitGo, a B2B-focused cryptocurrency custody solution. However, the transaction was doomed to failure.

First, it lacked a destination tag. Also, the sender attempted to send the entire balance of the account, which is impossible due to minimum balance requirements.

XRP community members asked Silkjær about the hypothetical purpose of this transaction. He suggested that the assets had been moved to a safe haven amid the FTX collapse.

Ripple CTO trolls FTX, but says it is not similar to Madoff

The commenters of Silkjær's post stated that the transaction was resent and finally reached its destination. As covered by U.Today previously, FTX has stopped processing withdrawals a number of times during the ongoing drama.

Earlier today, Ripple CTO and one of the creators of the XRP Ledger blockchain David Schwartz admitted that despite ending up as a scam, FTX was launched as a legitimate business.

Schwartz also rejected the idea of replacing Binance as an FTX purchaser due to the fact that "all change fell through a hole in our pocket."