Alex Dovbnya
Argentina’s largest private bank, which was founded more than a century ago, now provides its customers with exposure to cryptocurrency 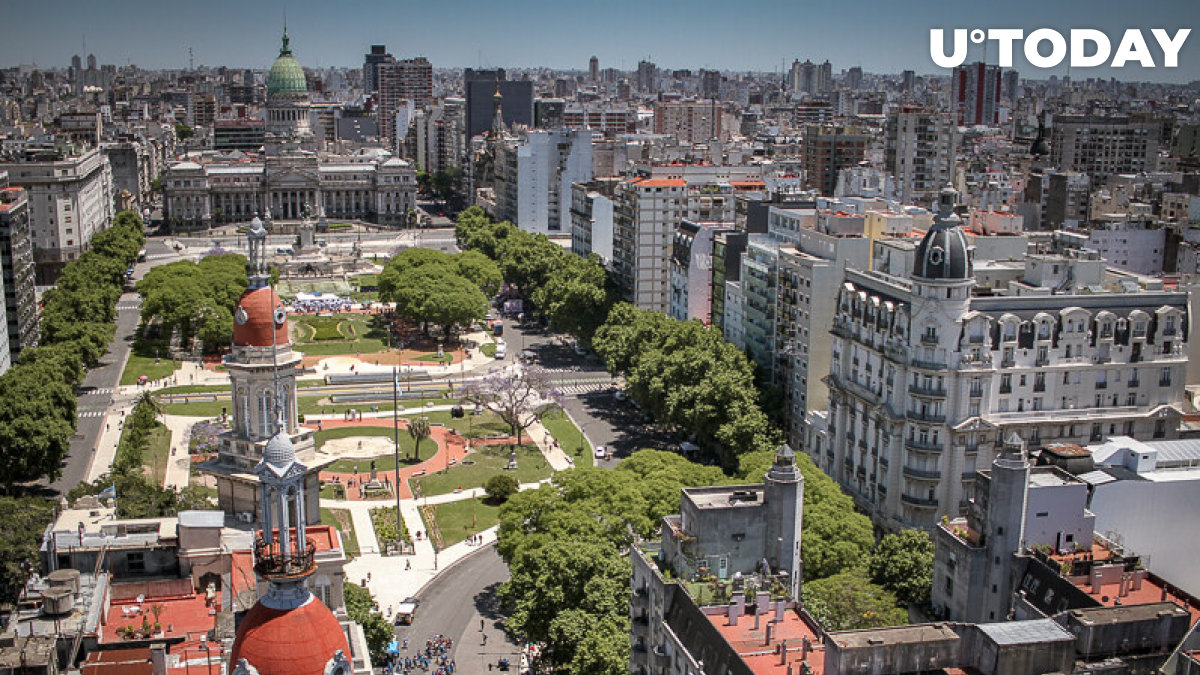 Buenos Aires-bank Banco Galicia, which was founded back in 1905, now allows its customers to trade Bitcoin (BTC), Ethereum (ETH), XRP, and the USD Coin (USDC) stablecoin, according to a tweet posted earlier this Monday.

It partnered with Lirium AG, a company offering plug & play crypto solutions for banking intuitions, in order to enable the new service.

Banco Galicia serves more than four million retail and corporate customers. It boasts about 600 branch offices around the globe.

Argentina has been one of the top countries in terms of cryptocurrency adoption due to its high inflation. According to data provided by Deel, it has more employees who are getting paid in digital assets than any other country in the world. The number of firms that allow their workers to receive payments in crypto has soared by more than 340% in only one year, with small businesses being the key driver behind growing adoption.

Yet, Miguel Pesce, the head of Argentina’s central bank, said that cryptocurrencies were concerning. He argued that digital assets were being used for circumventing exchange controls.

Moreover, the recent $45 billion bailout deal with the International Monetary Fund (IMF) might pose a major hurdle to cryptocurrency adoption in Argentina since it will make the government adopt an anti-crypto stance.
#Bitcoin News #Ripple News #Cryptocurrency Adoption