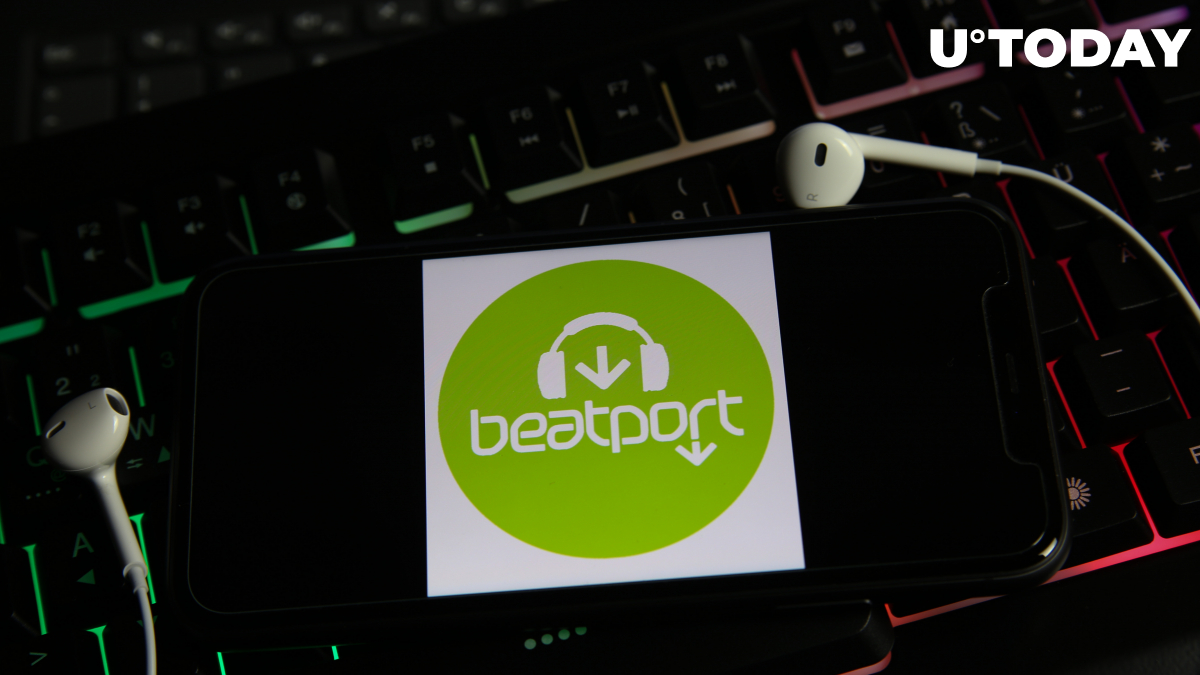 Beatport, the largest online store for DJs in the world, will start accepting Bitcoin this June, according to an Apr. 20 report published by Music Week.

Robb McDaniels, the CEO of Beatport, claims that the music community wants to lead the way in adopting the new technology:

It's clear that, even in the midst of a pandemic, the DJ/Producer community is willing to lead the industry towards embracing new technology and innovative mediums for engaging with their fans, and the world of cryptocurrencies and non-fungible tokens are a clear example of this fact.

Founded in 2003, Beatport has rapidly evolved into a global online music marketplace where DJs can purchase tracks that they will play during their sets.

In 2019, it rolled out a subscription-based streaming service called Beatport LINK.

Related
WeWork Starts Accepting Bitcoin and Ethereum, Says It Will Hold Crypto on Its Balance Sheet

The drop will feature 10 exclusive tracks of world-famous DJs, including Boys Noize, who was recruited by pop superstar Lady Gaga for her latest album. It will come with guest passes and additional visual materials for fans.

Last week, Kings of Leon, the band behind such hits as “Sex on Fire” and “Closer,” introduced its latest album as an NFT. Shawn Mendes, The Weeknd are among the most famous musicians who have joined the latest crypto craze.