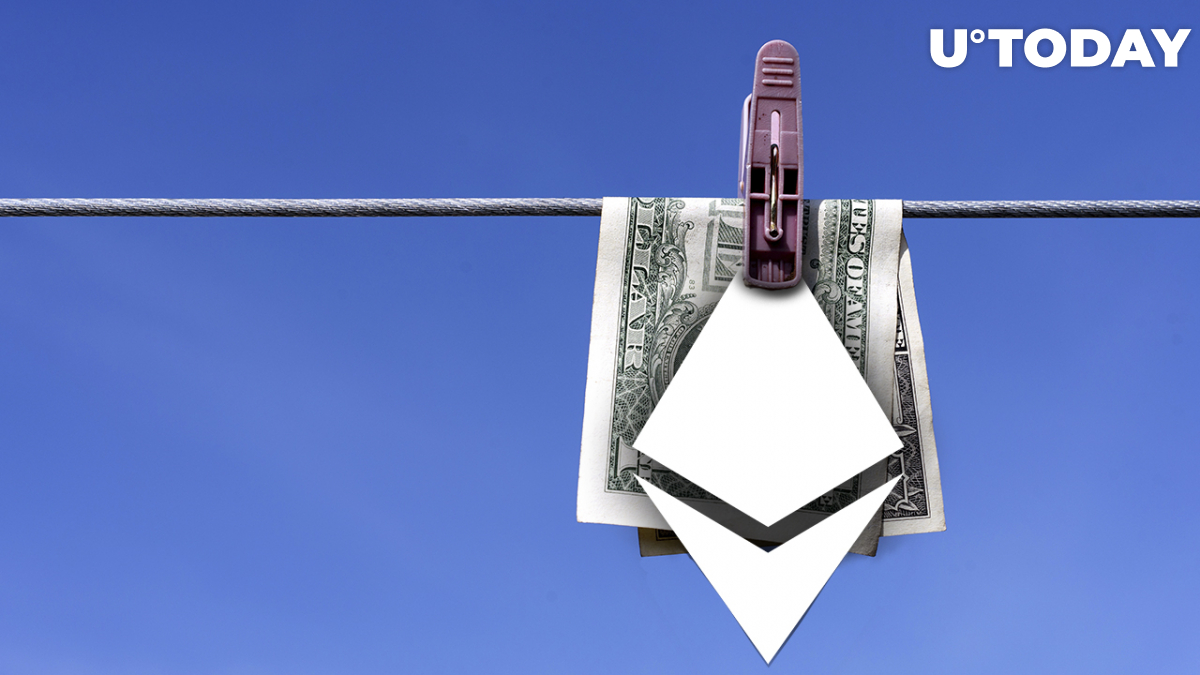 A series of scandals surround the Wonderland DAO and one of its co-founders, Sifu, who appeared to be related to the QuadrigaCX Canadian exchange that exit-scammed previously, with its leading developer disappearing while holding $160 million worth of funds. Now, more coins are moving suspiciously.

As U.Today previously reported, the co-founder started laundering the first bunches of ETH yesterday by transacting 1,000 ETH to a widely known coin mixer solution. Shortly after, the ex-convict transferred another 1,000 ETH to the same contract.

The most recent transaction was made only three hours ago. Sifu, also known as Michael Patryn, has moved another batch of Ethereum to the mixing contract. After the last transaction, the value of funds moved through a money-laundering contract remains at approximately $8.2 million.

As previously reported by U.Today, the community has split into two camps: the first batch of users are defending Sifu's right to have some privacy by using anonymization services, but the second group of users still believes that funds currently being laundered are tied to the project.

It is still not clear if the Ethereum used by Sifu is tied to Wonderland's treasury, as $720 million worth of cryptocurrency is still staying untouched. Numerous users have also expressed their concerns about the co-founder's behavioral pattern. Instead of simply withdrawing funds, Sifu decided to use a service that is mostly utilized by criminals: hackers and crypto scammers.

Previously, the Wonderland community experienced a shocking discovery when it found out that one of its co-founders, under the Sifu nickname, is related to the notorious QuadrigaCX exchange that failed back in 2019.