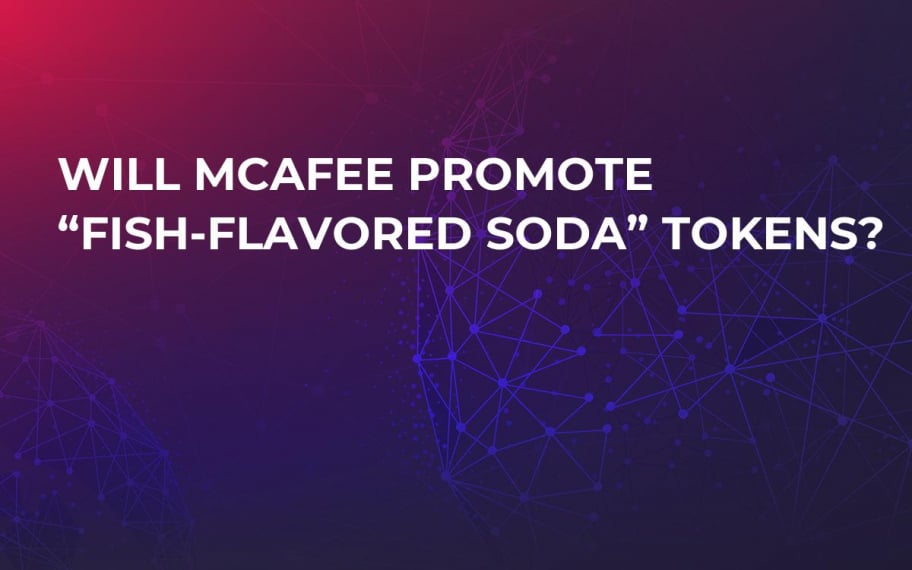 John McAfee is a famous, ‘notorious guy’ in the crypto industry. Among his recent achievements is suing the HitBTC crypto exchange for it charging high fees that not people from third-world countries cannot afford, launching its own crypto reference website McAfeeCoinmarket.com and getting a Weibo (a Chinese version of Twitter) to reach out to the Chinese crypto community.

Since he used to promote various ICOs and coins on his Twitter account that boasts 845,000 followers, until the SEC put an end to that, people used to approach him for promoting their projects. Apparently, they still do. In a recent tweet, he mentioned that he has been sent a whitepaper of a project that…plans to launch soda with a tout flavor and wants to make tokens for that, apparently.

Just received a white paper from a company I cannot name, which has produced a "Trout Flavored" carbonated soda. Clearly, sodas could use an out of the box flavor, but -- trout? Disregarding the question of why such a product might need a token, would you invest in this?

Once in an interview, McAfee mentioned that he is often approached by reps of various crypto projects that what promotion from him. McAfee said that now there are a lot of useless and ridiculous crypto projects that want to make a profit on their ICOs. This is confirmed by a recent Chinese research which says that about 90 percent of all coin offerings are copy-pasted.

The project that McAfee has been proposed this time sounds just like one of those. 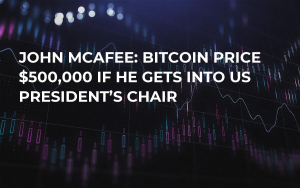 What does the community say?

In the brief poll under the tweet asking if people want to invest in a soda drink with a flavor of trout, the majority answered: “Are you shitting me?!”