Will Interest Rate Hikes Be Bad for Bitcoin? Quantum Fintech Weighs In 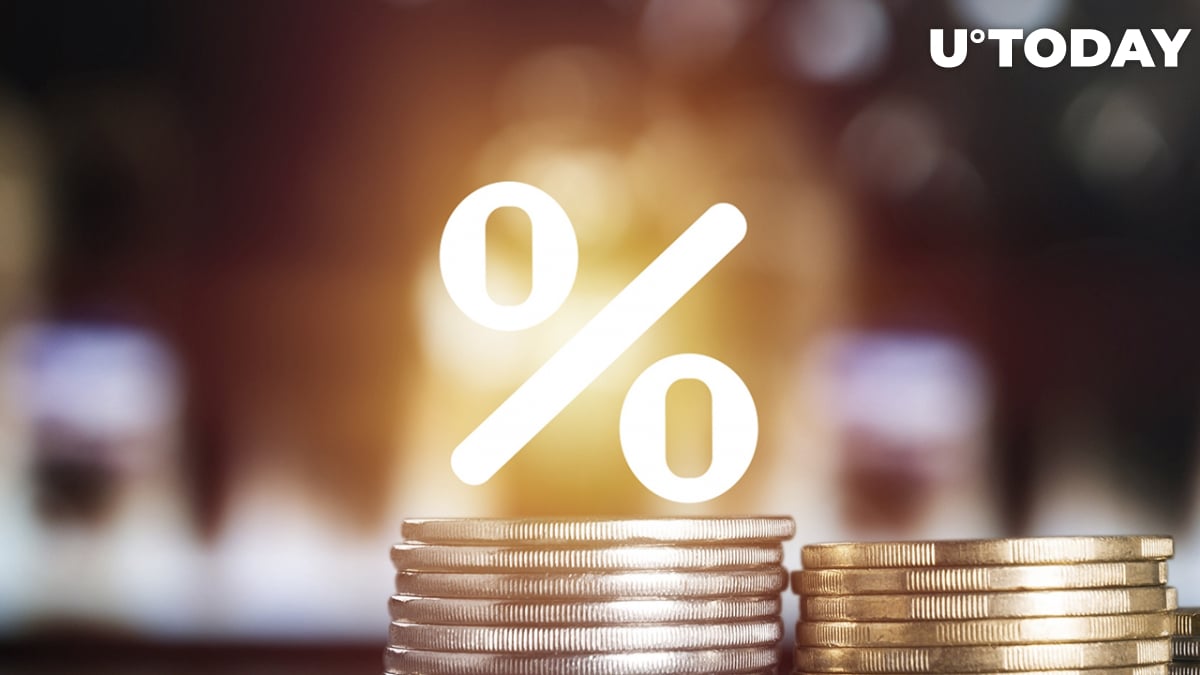 Quantum Fintech Group founder Harry Yeh said that interest rate hikes will "not necessarily" be bad for Bitcoin in a Monday interview with Bloomberg TV.

Yeh believes that Bitcoin serves as a hedge against inflation that benefits from dollar devaluation:

The more money printing that happens, the more the value of Bitcoin and all of these things tend to rise, but I think of it as an inverse. I don’t think that Bitcoin is going up in value, it’s just the dollars’ worth less.

As reported by U.Today, Bitcoin reclaimed the $49,000 level after the Federal Reserve announced that interest rates would be left untouched. However, up to three hikes are expected to occur in 2023. The Fed also sped up tapering by reducing bond purchasing. Some market analysts believe that this will not bode well for cryptocurrencies and other risky assets, whose prices are believed to be buoyed up by the printing of more money.

Bitcoin is currently trading at $51,505, with bulls attempting to stage a convincing breakout.

When asked about the persistent correction between Bitcoin and other risky assets, he noted that the flagship cryptocurrency does tend to move in tandem, a fact that is often weaponized by crypto critics.

However, he also said that it's "definitely important" to have crypto as part of one's portfolio. He also notes that investors can easily buy a small portion of crypto, but buying stocks usually requires a sizeable amount of money (except for platforms of the likes of Robinhood).

He sees payments and remittances as the biggest use case. Unlike traditional financial institutions, cryptocurrencies are accessible 24/7, Yeh notes.
#Bitcoin News