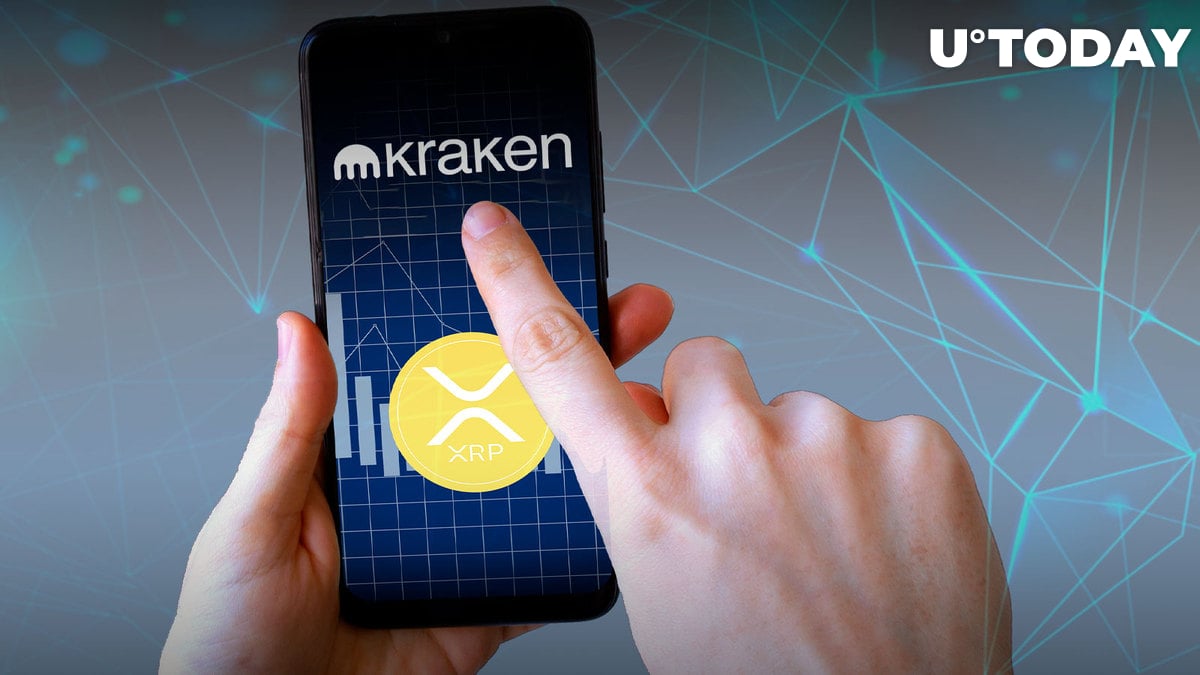 According to Whale Alert cryptocurrency tracker, roughly seven hours ago, a staggering 500 million XRP was transferred from a major crypto exchange Kraken.

An amount of half a billion XRP tokens were sent from a Kraken wallet to an anonymous crypto address, while the seventh largest digital currency is trading in the $0.32 range.

Over the past few weeks, the aforementioned cryptocurrency tracker reported massive amounts of XRP transferred by various top crypto exchanges, as well as by Ripple. The fintech giant based in San-Francisco sold millions worth of USD.