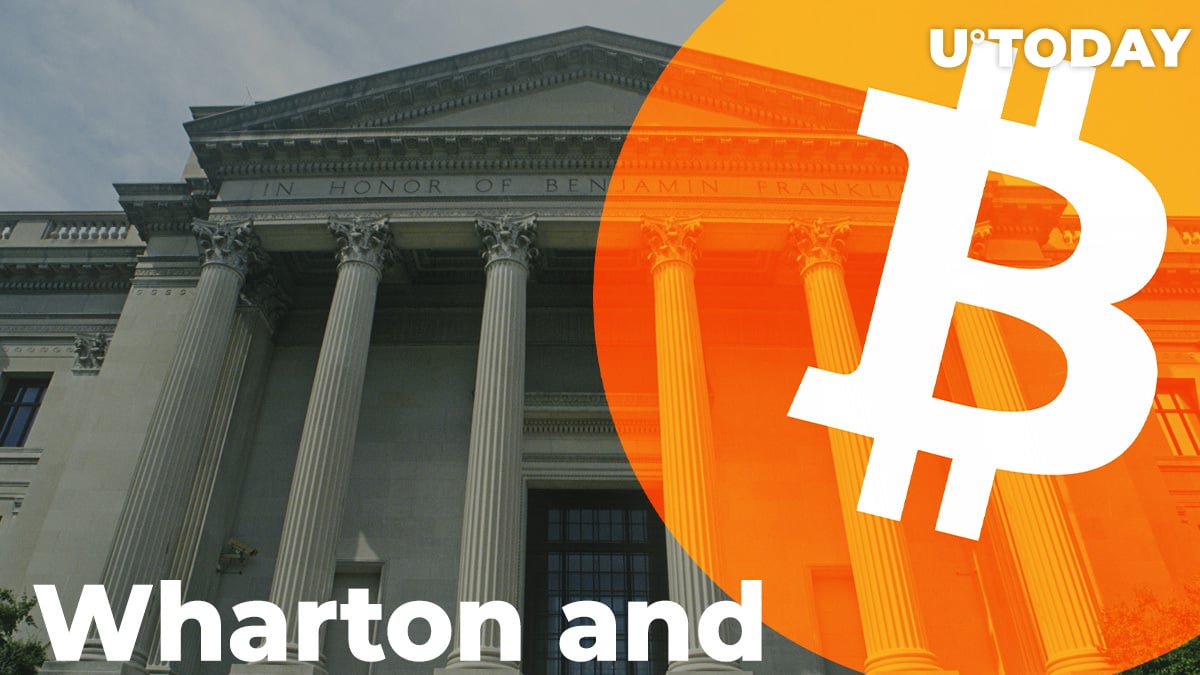 In doing so, they have become participants in the Bitcoin mainstream. Relatively recently, after the pandemic, the Franklin Institute already received its first donation of $62,000 in cryptocurrency. This was a tremendous moral support for the organization.

Franklin Institute donor Dev Chanchani, who is a tech entrepreneur, purchased the cryptocurrency two years ago to study the Bitcoin phenomenon and is now proud that the organization is at the forefront of technology. He also said that blockchain technology has enormous potential. Nevertheless, Chanchani said that the public is rightly concerned about the carbon emissions from the electricity needed to mine Bitcoin and process its transactions.