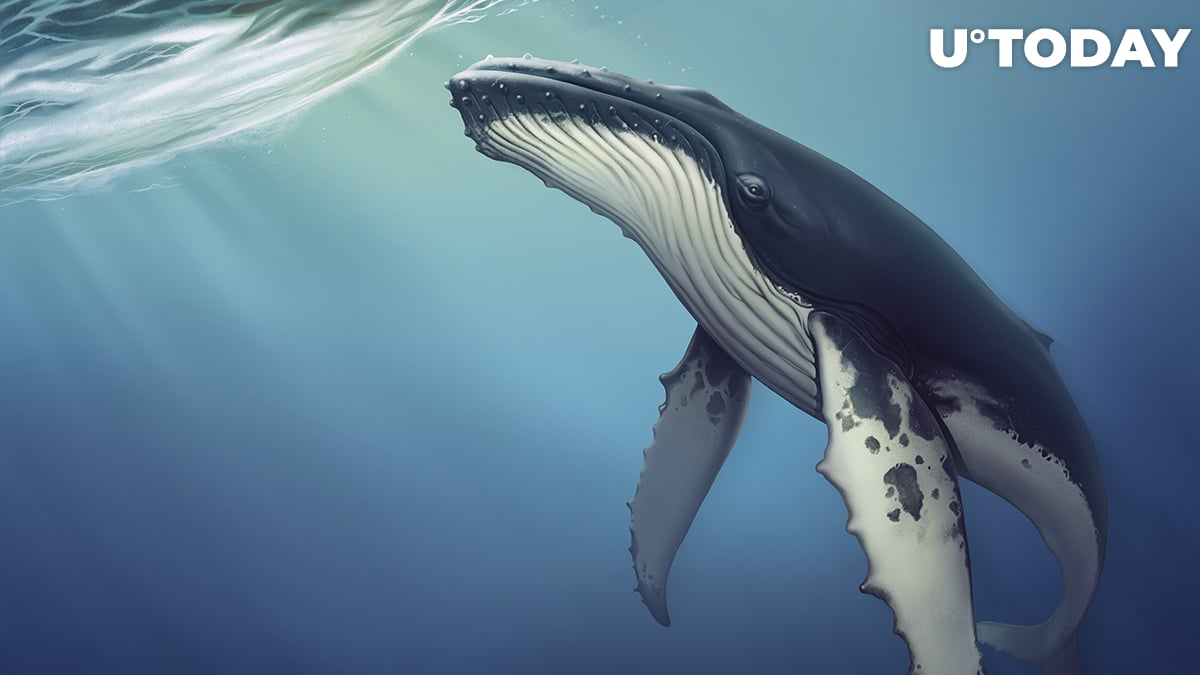 The largest Bitcoin wallets are accumulating even more coins and acting as fuel for the current ATH rally, according to the Kraken report.

Addresses that hold more than 100 Bitcoins in addition to the supply shock have created the perfect conditions for Bitcoin to continue the rally that started at the beginning of October. The average holdings of Bitcoin whales have risen by 0.25% since early October and reached approximately $720 billion.

Related
$532 Million CryptoPunk Trade Uncovered, Here's What It Actually Is

In addition to whale holdings, more investors have entered the large wallet tier with an increase in wallets that hold more than 100 Bitcoin by 1.6%. The number reached May levels when Bitcoin was trading at $65,000.

The increasing number of Bitcoin whales is followed by a rise in confidence on the cryptocurrency market. While whales decide to continuously accumulate coins rather than take profits, the market is going to rise, according to the report.

In addition to the number of coins concentrated in whale-tier wallets, exchange flows can also become an indicator of the presence or absence of selling pressure. Back in the May-June correction period, exchange reserves started to rise with the selling pressure hitting the market.

2021 has been a great year for Bitcoin and the cryptocurrency market in general. The first cryptocurrency has quadrupled its value and recently hit the new ATH of $67,000. The most recent rally has most likely been fueled by the approval of futures-backed Bitcoin ETFs that became available for traders in the U.S.

Though the cryptocurrency market has received recognition from numerous regulators and traditional investment firms, it still remains highly volatile and unstable. But some retail traders are more than happy with the current state of the market and prefer using cryptocurrency to diversify their portfolios.