$532 Million CryptoPunk Trade Uncovered, Here's What It Actually Is

Arman Shirinyan
Rapid $500 million price increase for a piece of art may have been artificial, according to Bloomberg 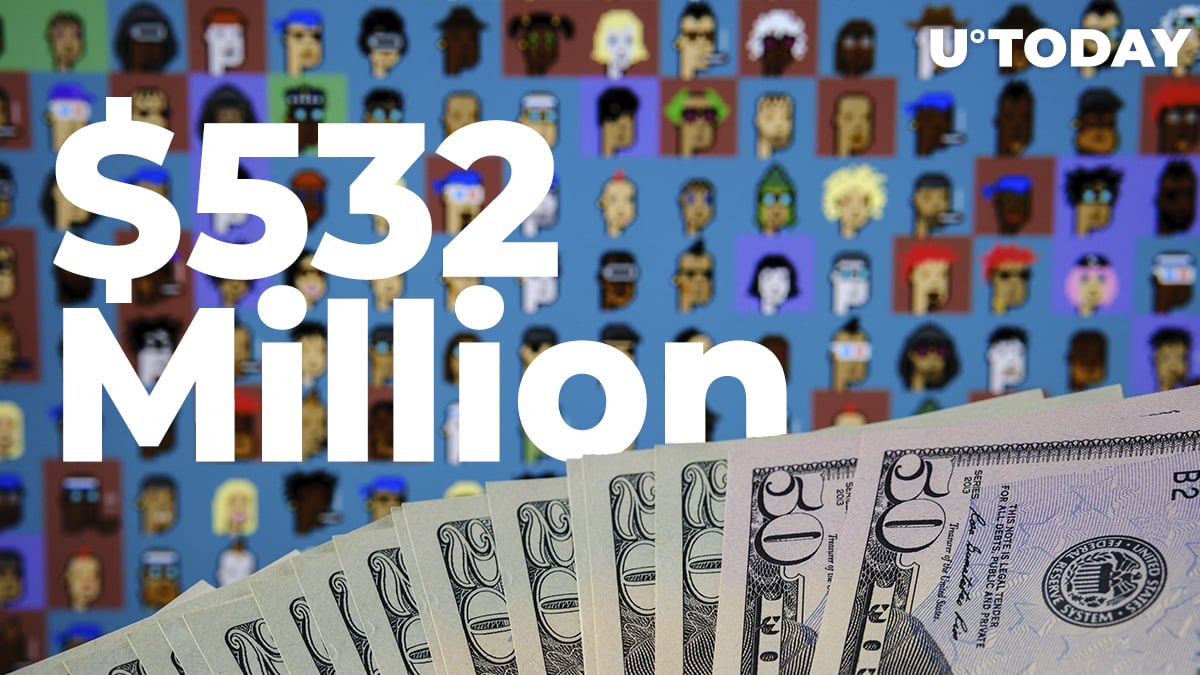 The famous CryptoPunk NFT collection that consists of various pixelated personas called Punks has shaken the world with outrageous multi-million deals many times. Another $532 million deal appeared just recently, but it is clearly not a natural supply and demand relationship, Bloomberg reports.

The history behind a half-a-billion transaction

The rare green-eyed pixelated character with the tag CryptoPunk 9998 has been sold on the market for more than $500 million, but the problem is that the money received by the seller has been returned to the buyer. This exact operation has raised a number of questions all across the NFT industry.

On Thursday, someone used the address 0xef76 to transfer the 9998 punk address to wallet 0x8e39. Just after that, 0x8e39 sold the NFT to a new address, 0x9b5a, for a ridiculous $532 million, which was borrowed from the Compound.

The payment itself was made to CryptoPunk's smart contract and then transferred to the seller, which is part of the regular NFT selling and buying process. But right after the deal took place, the seller's address sent approximately 120,000 ETH back to the buyer.

The cherry on top was the transfer of the avatar back to the original address, 0xef76, which was initially holding the CryptoPunk 9998. Right after receiving its own avatar back, the address decided to pump the price of digital art to $1 billion.

What was the point?

The point of the scheme was simple: borrow funds, use them to buy your own NFT, transfer funds back and repay the loan, and then increase the price of your NFT since the trade between two wallets is already written in the transaction history.

The developer of CryptoPunks stated on Twitter that now Larva will filter that kind of transaction to avoid generating false signals, which is the first thing that investors see when considering buying or selling digital art.

In a traditional regulated market structure, such a case would be considered illegal due to wash trading and creating artificial demand for an asset.