Yuri Molchan
As Ethereum soared to a new all-time high, whales have shifted huge amounts of Ether, totaling over $1 billion 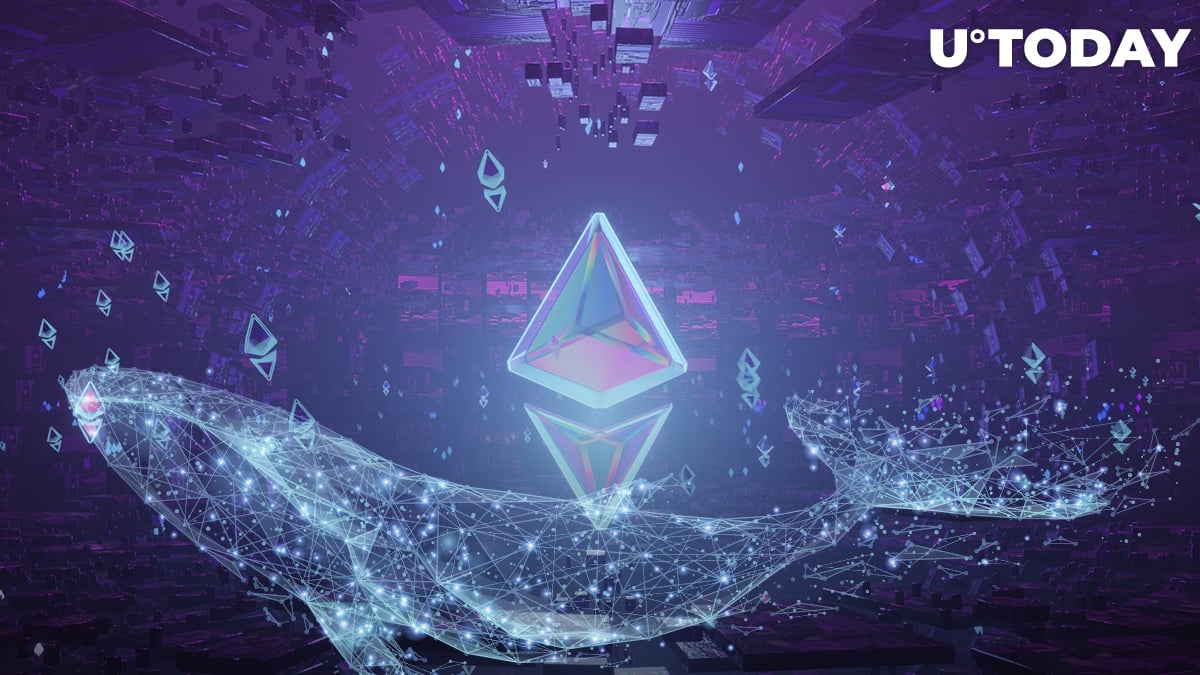 Whales shift over $1 billion in ETH as coin hits ATH

The transactions were mainly made by anonymous whales, but some of those ETH lumps were sent by leading crypto exchanges Binance, Gemini and Bithumb.

According to a tweet posted by popular analytics data vendor Santiment, one of the reasons for Ethereum hitting a new all-time high of $4,400 is a whopping large token circulation output day—1.74 million ETH seen on Tuesday.

Other reasons for ETH's recent ATH

Overall, Ethereum has greatly outpaced Bitcoin this year, staging a 6x increase, while both retail and institutional investors showed a rising interest in ETH.

Besides, the Ethereum network was boosted by a recent major upgrade, Altair. This upgrade was designed to increase the speed of operations on the network and make it consume less energy.