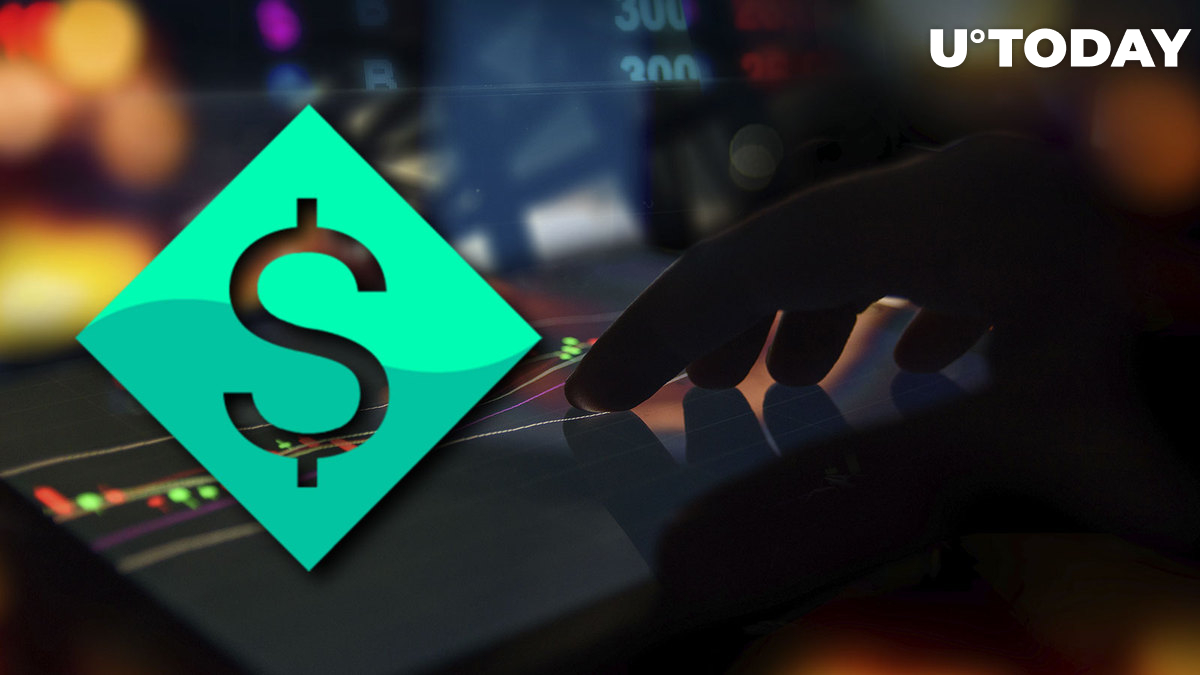 Algorithmic stablecoin Neutrino Dollar (USDN) has depegged from the dollar once again, marking the fifth time that USDN has had trouble maintaining its dollar peg this year. The Waves-backed stablecoin is trading at $0.86 at the time of writing.

As reported by Wu Blockchain, WAVES, the native token of the Waves blockchain, was flagged as an "investment warning" by the Korea Federation of Exchanges. The reason is due to the rapid fluctuation of the USDN stablecoin, which is meant to maintain its $1 peg.

WAVES was flagged as an "investment warning" by the Korea Federation of Exchanges. The reason is that the USDN stablecoin has been fluctuating rapidly. Upbit will decide whether to terminate the WAVES transaction within two weeks. https://t.co/wiB5gSfm7f

Neutrino USD (USDN) is an algorithmic, crypto-collateralized stablecoin pegged to the U.S. dollar. Users need to lock in WAVES in Neutrino's smart contracts to mint USDN stablecoin, while USDN redemptions have the inverse effect of destroying the stablecoin to unlock the WAVES supply.

In the wake of the Terra Collapse, algorithmic stablecoins have faced visible setbacks. TerraUSD, also known as UST, was created to maintain a 1-to-1 peg to the U.S. dollar through an algorithm and trading in a sister token called LUNA.

When UST depegged in May, the Terra ecosystem crashed, causing billions of dollars in losses and forcing policymakers to reconsider stablecoins.

In September this year, reports of a bill to regulate stablecoins being drafted in the House that would place a two-year ban on coins similar to TerraUSD, the algorithmic stablecoin, surfaced on mainstream media.

In unrelated news, the Waves team is getting ready to release Power Protocol, a DAO governance framework that will give new and current DAOs the tools they need to operate their decentralized organizations.

According to the announcement, a new DAO governance architecture called Power Protocol will debut in January 2023. According to the Waves team, it is intended to address issues with so-called "simple token governance."