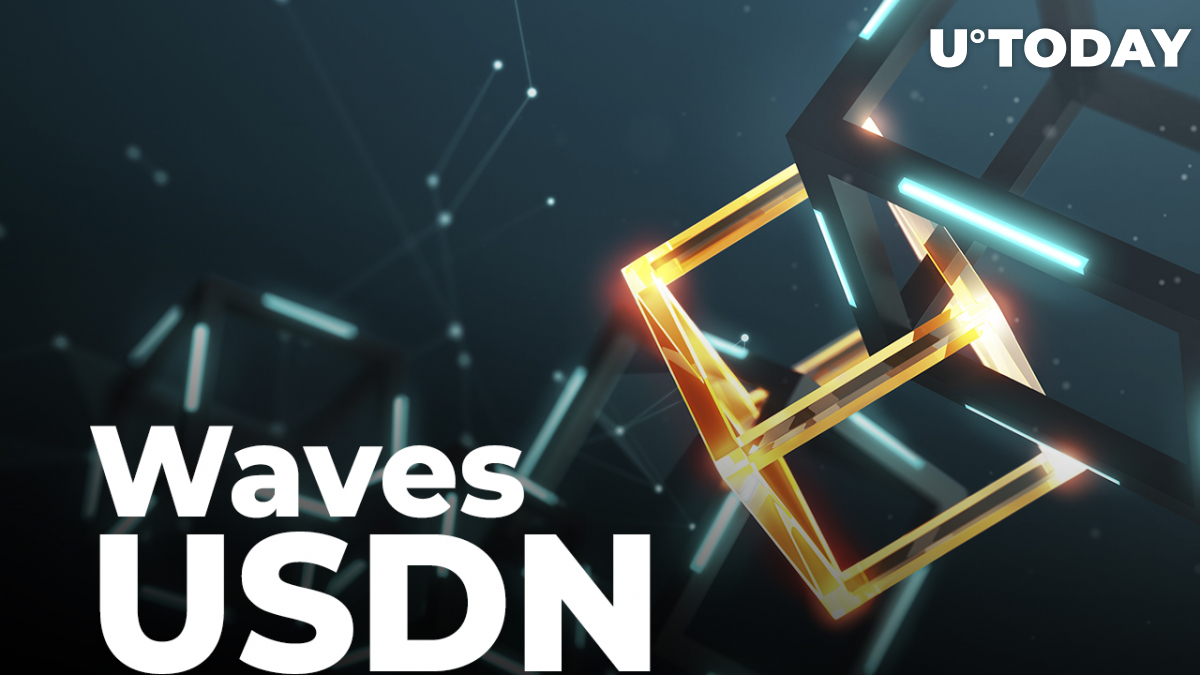 Neutrino USD (USDN), an algorithmic stablecoin that is part of the Waves blockchain ecosystem, fell beneath its U.S. dollar peg, trading to lows of $0.90 on May 13.

Crypto journalist Colin Wu reports that the Curve pool for the USDN-3 pool is now imbalanced, with USDN accounting for 93.68%. The same sort of ratios were seen in UST's Curve pools, which could indicate that the peg is under strain and that additional deposits might be needed to restore equilibrium.

The stablecoin USDN on Waves is currently about $0.89, with a minimum drop of $0.76, which has de-pegged. The USDN-3 pool in Curve is heavily skewed, with USDN accounting for 93.68%, and a similar ratio is also seen in UST’s Curve pool.
https://t.co/8tkYCkAcoT

USDN, which is supposed to maintain its price at $1, dropped as low as $0.84 on Bittrex on May 8, earlier showing signs of weakness.

This is not the first occurrence of the USDN's price slipping significantly from the dollar peg. On April 6, USDN lost its peg and tumbled as low as $0.34 after users accused the platform of manipulating the price of the WAVES token through its decentralized finance (DeFi) lending platform, Vires. finance.

The impact of Terra's UST collapse landed big on the stablecoin landscape, with lesser algorithmic stablecoins facing additional pressure as their prices wobbled.

As reported earlier by U.Today, Tether, the third largest cryptocurrency and the biggest stablecoin, briefly lost its peg as its price dropped to $0.97 for a ‌moment.

The event that created fear in the cryptocurrency market with Bitcoin and the altcoins suffering significant losses has since been restored as USDT recovered back to $1.