WAVES, LINK, UNI and Others Remain in Green as Bitcoin Breaks $40,000 Second Time in Day 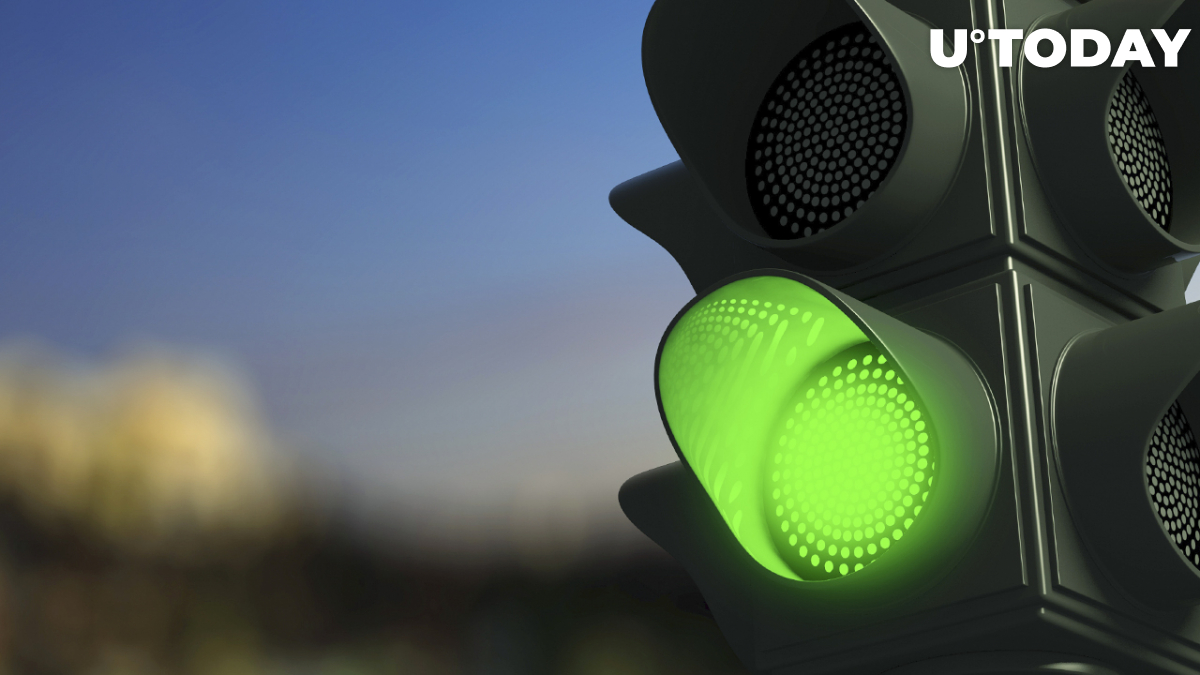 Following Bitcoin's unexpected spike to $41,500 and a swift retrace later on, altcoins have also joined the run of their big brother and surprised the market with an average 7% growth in the last 24 hours.

If the surprise from 2017 is still possible, then Waves is a perfect candidate for the biggest and loudest return on the market among cryptocurrencies presented back in the "ICO era." The unexpected run of the token of the multi-purpose blockchain platform was mostly fueled by the speculative interest of the market as such fundamental changes were presented for the project.

The initial run started at the end of February and lasted until March 3. After a short correction and consolidation, Waves launched to the local high of $31.5. The massive pump of the token was also followed by a spike in trading volume on the market.

As the altcoin market recovers, one of its representatives, Chainlink, also shows increasing returns that are currently staying at 8%. While LINK could not show as impressive a result as Waves, it has still shown an 11% increase in the last three days.

In the more long-term perspective, LINK remains in a sharp downtrend, losing approximately 28.3% in the last 36 days. Such a strong drop in value was most likely tied to the correction of the cryptocurrency market rather than specific problems with the project.

Bitcoin continues dominating on the market, with most digital assets following it despite the stagnant performance over the last 30 days. The first cryptocurrency finally broke past $40,000 and currently trades at $40,428.