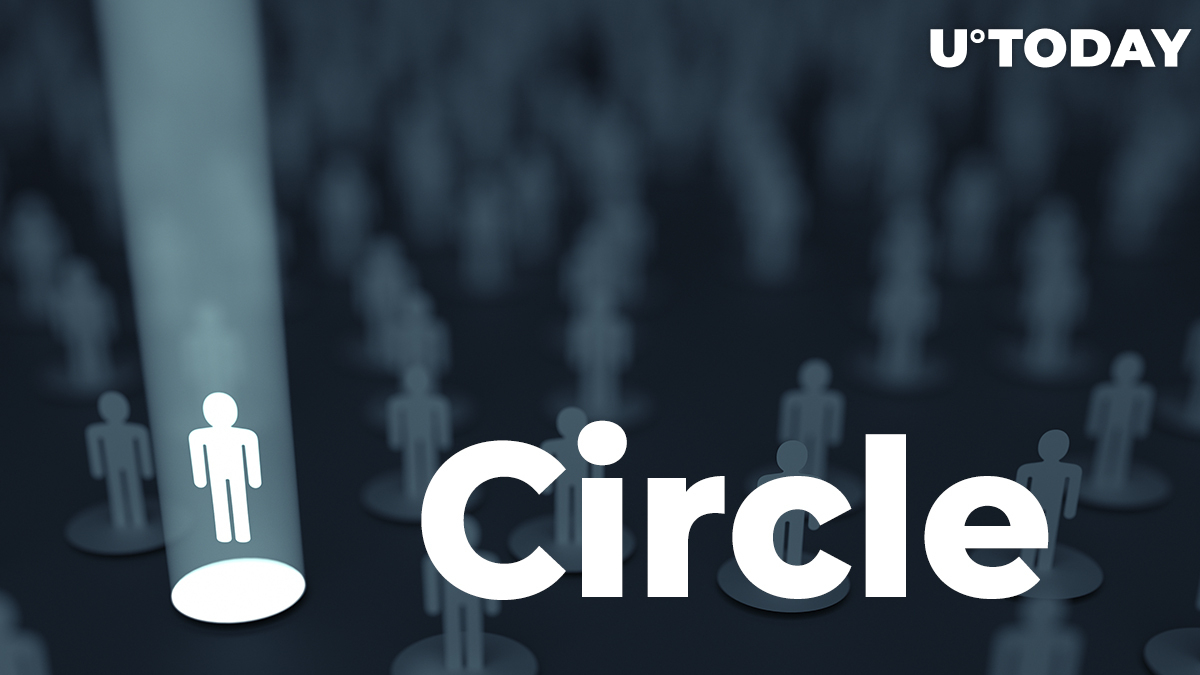 Salah Zalatimo, CEO of EOS-centric platform Voice, shared details of how his team is working to find a payment processor and why its multi-chain stablecoin, USD Coin (USDC), is important for his platform.

According to a recent tweet by former Forbes employee Salah Zalatimo, who is currenty CEO of Voice platform for non-fungible tokens, his team has chosed U.S.-based Circle as one of its payments processors.

.@VoiceHQ CEO @Salafel recently stated that Voice has partnered with @circlepay as payment processors. They are also looking for a method to allow payments through $EOS as well.

Mr. Zalatimo has taken to Twitter to answer the pseudonymous Twitter critic. User @rektid asked if Voice uses Ethereum (ETH) instead of EOS for the balances of its accounts.

The Voice CEO denied this statement and claimed that his project is going to be multi-chain but with a focus on EOS.IO open-source software:

Voice balances are not based on Ethereum. We will publish our standard to EOS, publish our headers to EOS and enable portability to EOS (and other chains). The future of NFTs is multichain.

That is why Voice has partnered Circle with its multi-blockchain stablecoin, USD Coin (USDC), chosing Jeremy Allaire's platform as one of its payment processors.

At the same time, as Circle does not currently work with Eos, Voice is looking for other teams to implement EOS-powered payment instruments.

As covered by U.Today previously, USD Coin (USDC) by Circle is a fast-growing stablecoin and the most dangerous rival of USDT. As of Q3, 2021, USDC is live on the Ethereum, Tron, Solana and Algorand blockchains. Recently, Solana's version surpassed $1 billion in market capitalization.

Voice is a platform for emerging digital artists active in the NFT segment. Now, it approaches its public launch. Previously, it was promoted as a decentralized social media platform based on EOS.IO software.