Alex Dovbnya
US has increased its share of Bitcoin mining market 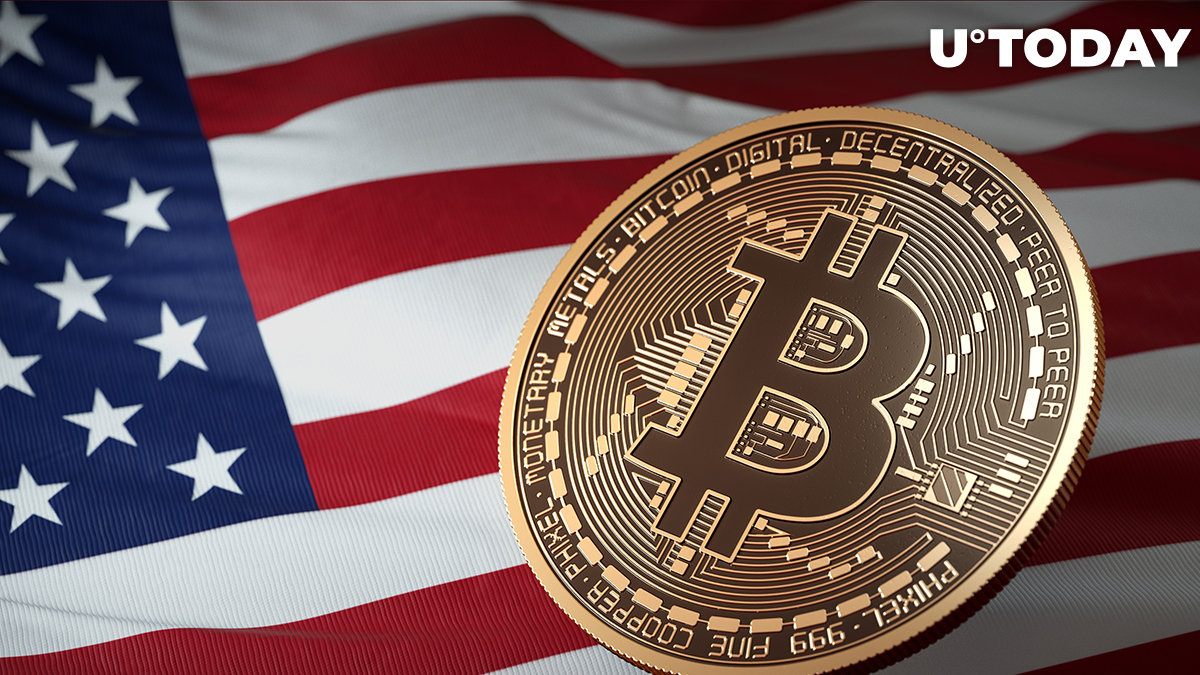 The U.S. now accounts for 37.84% of the global Bitcoin mining hashrate, according to new data published by the Cambridge Centre for Alternative Finance.

In October, the U.S. appeared in first place for the first time after China's share of the global hashrate dropped to virtually zero due to the Communist Party of China's crackdown on the energy-intensive industry.

FoundryUSA also ended up becoming the biggest mining pool in the world.

Georgia is the biggest mining hub in the U.S. by a wide margin, accounting for more than 30% of the country's hashrate. It is followed by Texas (11.22%) and Kentucky (10.93%). What is more, New York and California, two deep blue states, are also responsible for a significant share of mining activity (9.77% and $7.9%, respectively), despite the fact that many progressive Democrats are opposed to Bitcoin.

Related
Kwik Trip to Install 800 Bitcoin ATMs in Several States
Surprisingly enough, the new report published by the CCAF states that China has managed to reemerge as one of the top global players with a 22.29% share of the global market. The data all but confirms that there is underground mining activity, with local miners successfully circumventing draconian restrictions imposed by local authorities. Chinese miners rely on foreign proxy services in order to cover their tracks, according to the CCAF.

Meanwhile, Kazakhstan, which emerged as one of the top Bitcoin mining destinations, saw a major decline in its share of hashrate, which has dropped to 13.22%.