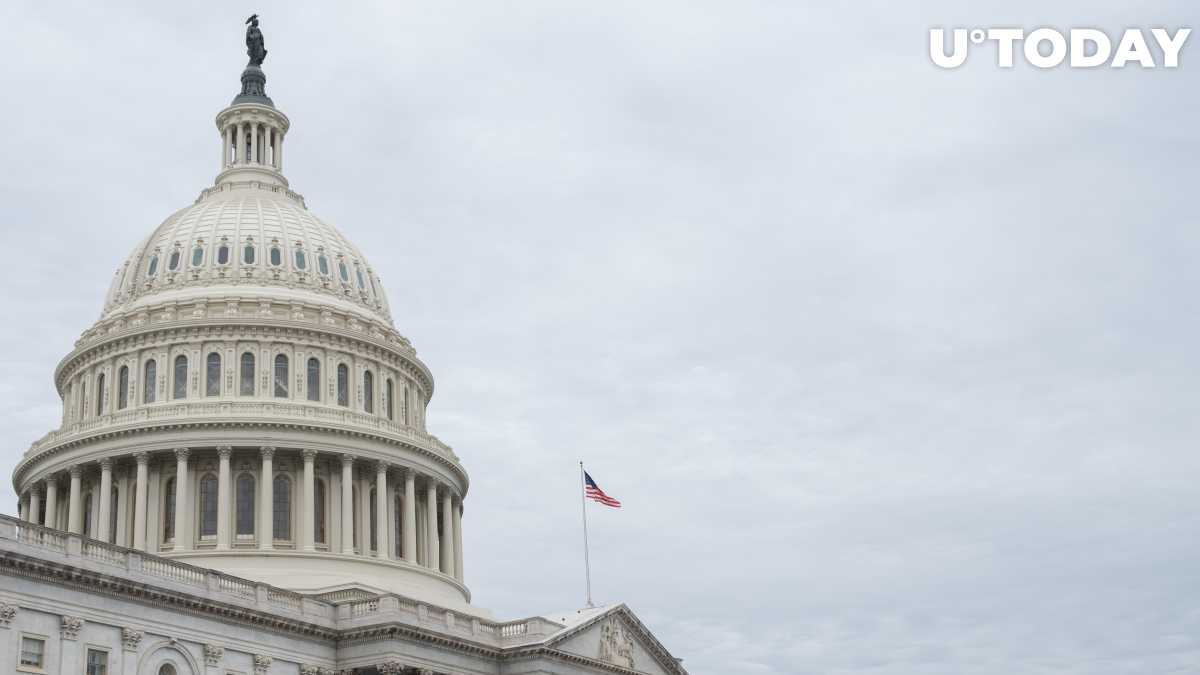 U.S. Congressman Bill Foster has suggested that courts have to be able to roll back blockchains with the help of “a cryptographic backdoor” during a virtual event organized by Axios on June 29.

Foster—who co-chairs the Congressional Blockchain Caucus—claims that the judiciary should have the power to de-anonymize cryptocurrency users and reverse fraudulent or erroneous transactions :

You have to be able to go to a court to unmask participants under some circumstances.

Foster believes that making it possible to unmask cryptocurrency users could shied the government and U.S. citizens from future ransomware attacks.

Shredded by the community

Such a policy might sound close to heresy to Bitcoin proponents since it undermines the very purpose of the cryptocurrency.

Avanti Financial Group CEO Caitlin Long commented that the industry had “some work to do” in D.C.

Prominent podcaster Preston Pysh writes that it would be hard to get "more clueless than that."

While it’s impossible to revert transactions on the Bitcoin blockchain without miners colliding to perform a 51 percent attack, the idea was also briefly floated by Binance CEO Changpeng Zhao in May 2019 after the exchange got hacked.