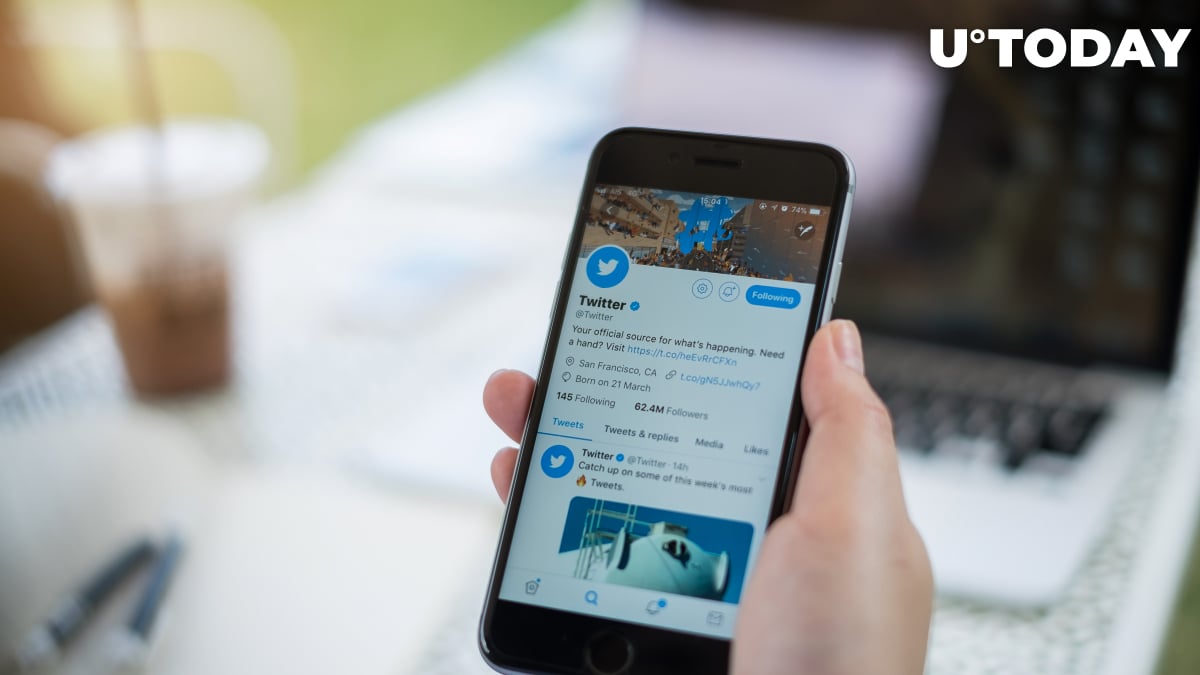 Social media platform Twitter has created its own cryptocurrency team in order to be part of the decentralized internet, according to a Wednesday report by The Financial Times.

The newly assembled team will be spearheaded by seasoned blockchain engineer Tess Rinearson.

Twitter launched a Bitcoin tipping service for iOS users in September and later started testing it on Android devices.

The company is also working on a feature that will make it possible for users to show off their non-fungible tokens (NFTs).

According to Rinearson, the company also aims to “push the boundaries” with its crypto-related initiatives:

Looking farther ahead, we’ll be exploring how ideas from crypto communities can help us push the boundaries of what’s possible with identity, community, ownership and more.