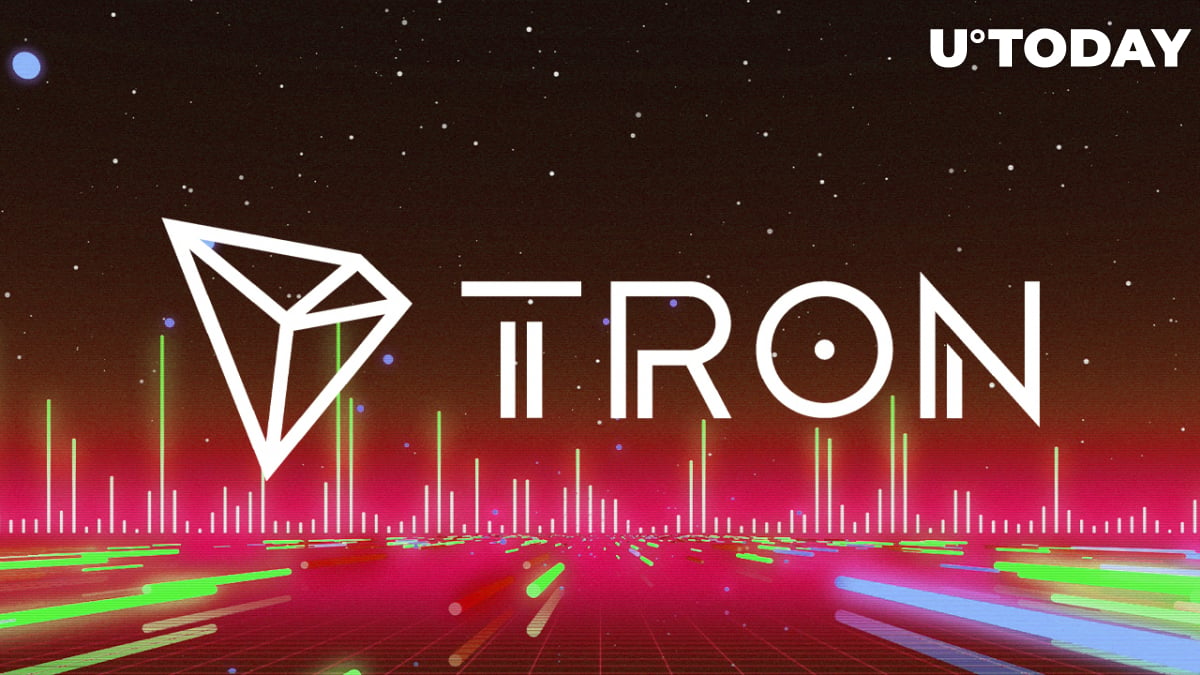 The project originated back in 2018, when the cryptocurrency market was something highly different from what we see today. Tron still follows the newly emerged trends and reports daily on the amounts of coins removed from circulation via the burning mechanism.

As the official Tron community account reports, the network has burned over 125 million coins as issuing TRX stays at negative 120 million, valued at approximately $10 million.

As USDD Stablecoin by Tron Network was introduced, the blockchain now expects a greater burning rate thanks to the arbitrary swap mechanism in the core of the stablecoin, which mostly mimics Terra's UST maintaining scheme.

With the mint of each USDD, $1 worth of TRX is getting burned, which expands the supply of USDD. With an expanding and decreasing supply, Tron is able to control the price of the stablecoin at $1.

Can this mechanism be reliable?

Terra's stablecoin, UST, functioned on the market with no issues at all until Bitcoin's drop below $35,000 caused a panic on the cryptocurrency market and increasing outflows from UST on Anchor.

With a massive drop in exit liquidity, UST lost its peg for a moment, causing the price of the stablecoin to drop below $1, which is now questioning the reliability of an entire mechanism that relies on the core of USDD stablecoin.

Alternatively, the scheme should positively affect the performance of TRX on the cryptocurrency market. The coin mostly followed the general trends of the industry and has lost around 50% of its value since November 2021.

Following the release of USDD, TRX rallied by more than 30% and now trades at $0.08.