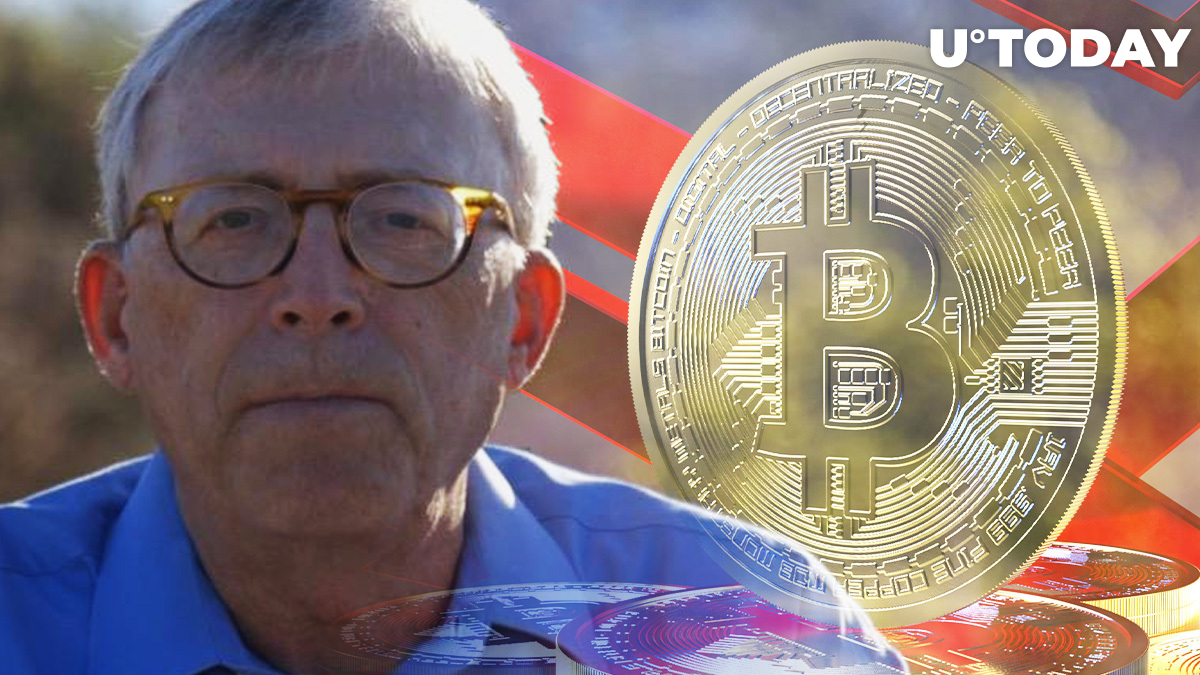 Veteran commodity trader and analyst Peter Brandt has taken to Twitter to share a Renko chart related to the flagship cryptocurrency, Bitcoin.

This chart, which originated in Japan, shows that both Bitcoin's rise to $65,000 and its decline, which has been going on since April, have been strong trends.

Will Bitcoin keep declining, despite regaining $30,000?

Peter Brandt has presented a Renko chart on Twitter, which best shows a long-term trend.

The chart shows that the rising trend for BTC stopped at its peak in April—the $64,863 reached on April 14—and the chart has been negative since then.

Renko charts, originating in Japan, are probably the most useful for staying with a trend and not getting whipped around by shorter-term volatility. As shown for $BTC #Bitcoin, the trend from $6,000s to $60,000s was steady. So has been the decline since April pic.twitter.com/BLi8LpKviy

"Bitcoin is not in a good position short-term"

According to data provided by CryptoQuant analytics vendor, things do not look good for Bitcoin. The "quick take" shared by the company and the chart shows that Bitcoin spot reserves on exchanges are increasing. Derivative reserves are decreasing, which signifies that profit-taking is occurring. Stablecoin reserves are also increasing.

However, in another report, CryptoQuant states that the amount of stablecoins on exchanges remains close to its recent all-time highs. Since there is still a lot of liquidity on trading venues, the report says, it could be waiting to be deployed into Bitcoin in the mid- or long term.

If there was a bear market, these stablecoins would be withdrawn, a CryptoQuant analyst believes.

On Tuesday, the company also stated that Bitcoin is not in the bear market at the moment.

Head of MicroStrategy (the first publicly traded company that started accumulating Bitcoin last year) Michael Saylor has tweeted that "Bitcoin fundamentals have never been better." Among those fundamentals he mentioned were the power of the miner network and the breadth of institutional and individual investors.

Gurbacs does not believe that Bitcoin is in a correction now. He reckons that BTC has managed to get ahead of itself. According to Gurbacs, institutions may be waiting for the $25,000 range to get back into the market.

Bitcoin dropped below $30,000 for the first time since last month. What factors should investors be taking into account when it comes to crypto? @gaborgurbacs says there's two key perspectives. pic.twitter.com/zicQ0Lebbp