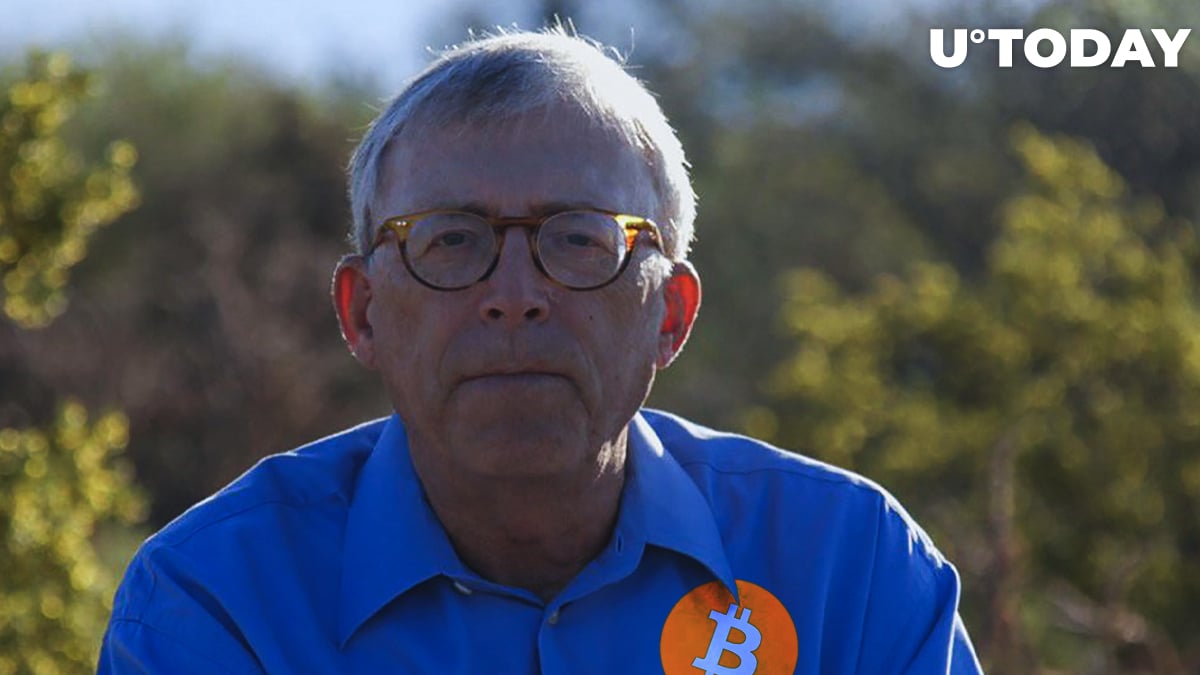 Commodity trading veteran Peter Brandt has recently posted a Twitter poll in which he asks about whether or not Bitcoin (BTC) will be able to become a globally recognized currency unit without a helping hand from central banks.

With 13,712 votes in, 47 percent of all poll participants believe that it will be the case. However, it’s worth noting that the trader’s audience is heavily skewed towards Bitcoin proponents, which means that these results should most likely be taken with a pinch of salt.

Brandt is cautiously bullish on Bitcoin

Brandt, who entered commodity trading in a distant 1976, constantly ramps up his Twitter engagement with his hot takes on the cryptocurrency.

Despite being “super-bullish” on Bitcoin, he still maintains a healthy dose of skepticism about the future of the world’s largest crypto.

Back in April, Brandt said that he was questioning the Bitcoin story because too many crypto enthusiasts believed in its righteousness.

As the U.S. Federal Reserve is about to adopt a more flexible stance on inflation, the future of the dollar as the world’s reserve currency is more uncertain than ever. Last month, the trader also tweeted that Bitcoin would not be part of a formulaic global reserve unit that could replace the U.S.

“My prediction was really based on creating enough of an infrastructure for Bitcoin to get a 5% market share around the world, as a currency."

Since Bitcoin is too volatile to gain traction as a medium of exchange, its adoption is likely to be thwarted by central bank digital currencies (CBDCs).