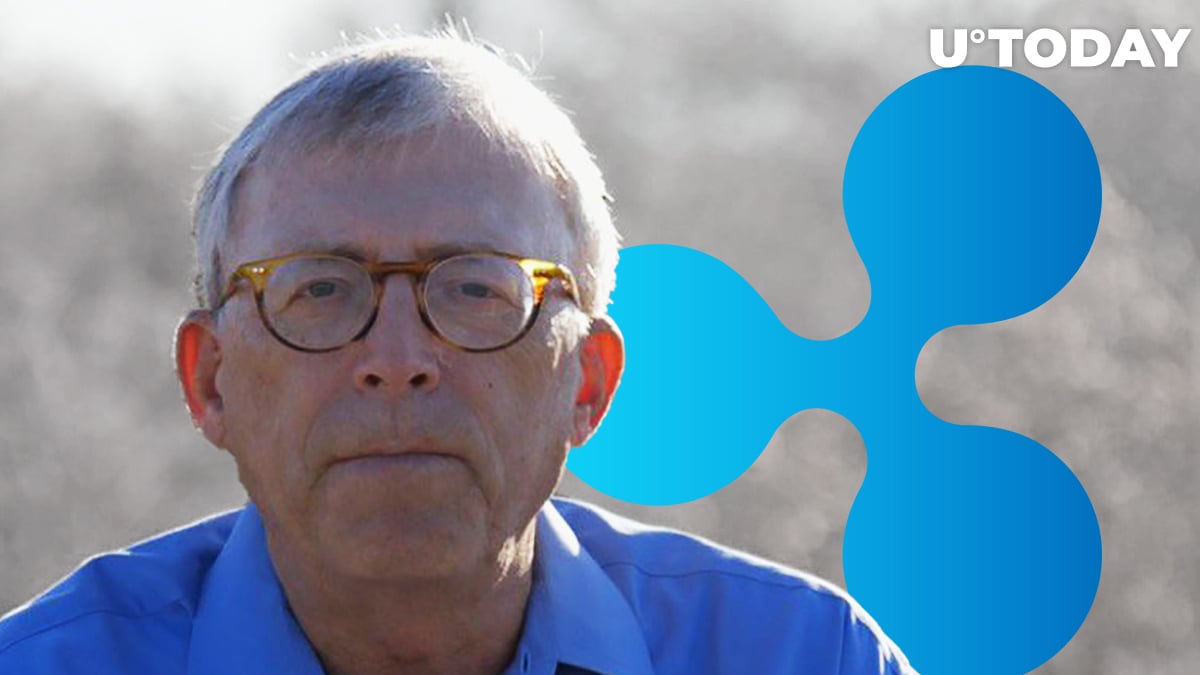 The renowned old-school trader who expanded his expertise from the stock market to crypto and keeps an eye on Bitcoin and some other top-coins stated that he does not trust the XRP market since it features a massive bag holder: Ripple. The company holds more than half of all XRP coins.

Brandt does not trust the XRP market

Peter Brandt tweeted that he does not trust a market featuring a huge bag holder, referring to Ripple owning around 60 percent of the total XRP supply.

The discussion began with the prominent trader commenting on a report about SBI Holdings CEO Yoshitaka Kitao (who is also a board member of the Ripple blockchain behemoth) being picked by the newly elected Japanese prime minister Yoshihide Suga as his economic advisor.

Peter Brandt called that "fake news" and thus brought a storm of critics down on himself from the XRP community, which argued with Peter Brandt in a respectful manner.

As reported by U.Today on Wednesday, Suga and Kitao are on friendly terms, and the former has been elected the country's new prime minister after Shinzo Abe resigned recently due to health issues.

In the comment thread mentioned above, an opinion was shared that the financial giant SBI Holdings has approximately 60 percent of Japan's banks under its control, which might just spur XRP adoption by these banks in Japan, according to Twitter user Dave Lui—an investor and fundraiser.