Alex Dovbnya
Peter Brandt believes that Bitcoin is now in the same league with gold and the U.S. dollar 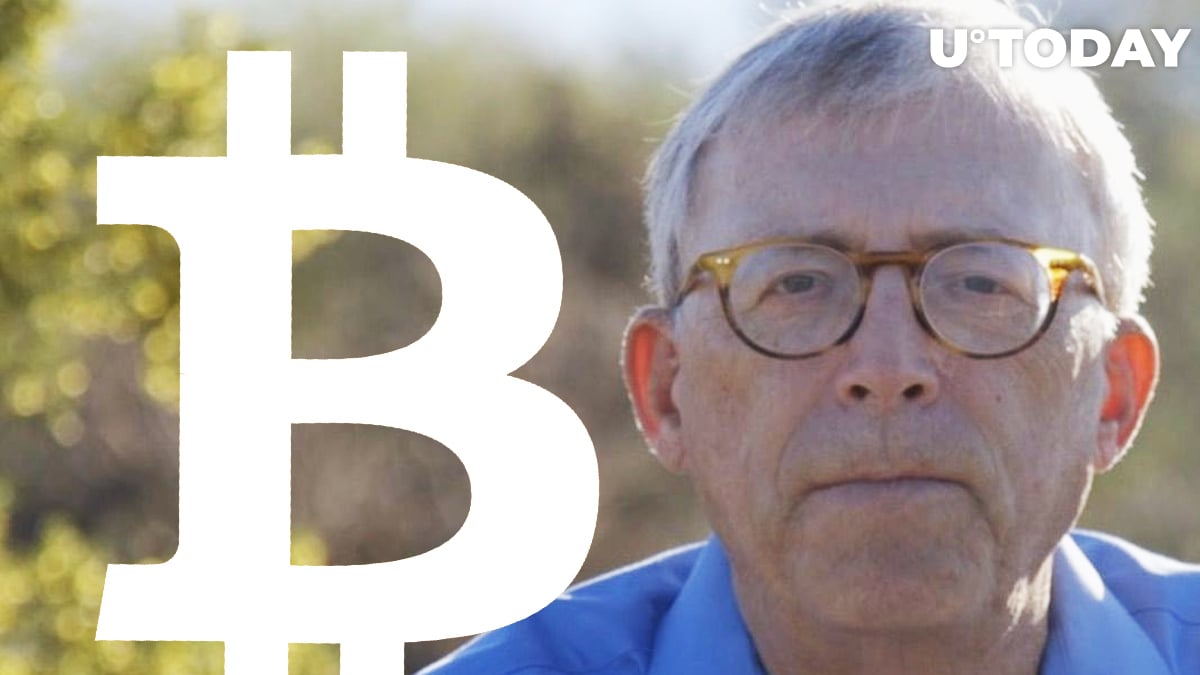 Veteran trader Peter Brandt says that Bitcoin is already in the "big leagues" in his recent tweet.

The chartist says that there is roughly $2.1 trillion U.S. dollars in circulation while officially held gold reserves stand at $2.2 trillion.

Bitcoin would only need to double its price to reach these numbers at this point.

As reported by U.Today, a Deutsche Bank analyst recently concluded that Bitcoin was "too big to fail" after its market cap surpassed $1 trillion.

Yet, the cryptocurrency continues to have many detractors who predict its demise, which is why Brandt notes that he has never seen an asset with such "strong binary options."