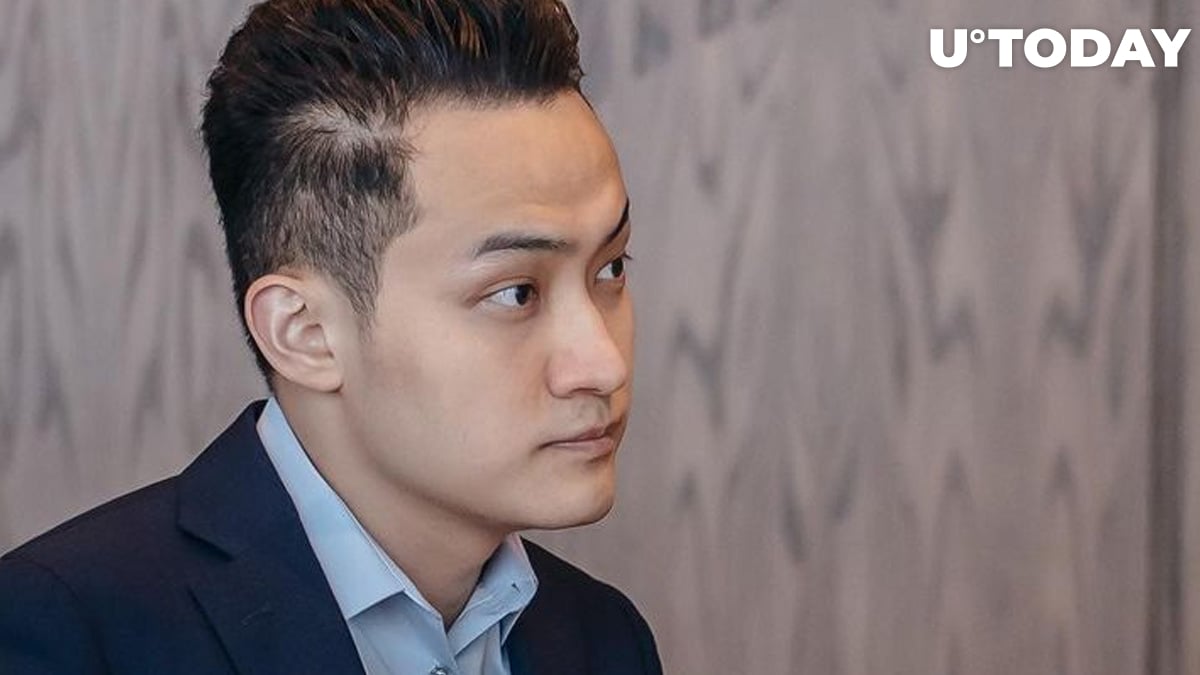 Tron CEO Justin Sun has just taken to Twitter to announce that he has bought TIME Magazine's iconic "The Computer in Society" cover as a non-fungible token.

Sun will put the token in his recently announced JUST NFT Fund and issue the cover as a TRC-721 token on the Tron blockchain.

As reported by U.Today, the controversial cryptocurrency entrepreneur came out as an underbidder at the Christie's auction of Beeple's "The First 5,000 Days" NFT. The third-most-expensive artwork sold by a living artist was purchased by cryptocurrency investor Vignesh Sundaresan (a.k.a. "Metakovan").

Later, Sun did manage to snatch another Beeple NFT, "Ocean Front," for a "modest" $6 million, but the sale generated little to no media buzz.

NFTs—which can be issued on a blockchain as an image, video or audio—have captured the attention of business leaders, celebrities and everyone who is trying to make a quick buck on the latest crypto craze.

"The Computer in Society" was the very first TIME cover devoted to the computerization of the workplace. When it was published on April 2, 1965, there were only 22,500 computers throughout the U.S. Today, over 89 percent of households have a computer, which makes it an integral part of almost everyone's everyday life.

On March 22, the magazine released three covers as NFTs ("Is God Dead?," "Is Truth Dead?," and "Is Fiat Dead?"). The last one was created specifically for the auction to reflect the rise of cryptocurrencies and their threat to government-issued fiat currencies.

TIME's interest in crypto seems to extend far beyond NFTs. The magazine is currently seeking a chief financial officer who is "comfortable" with Bitcoin.