Alex Dovbnya
Bitcoin is on the cusp of tanking below $30,000 once again as bulls are becoming increasingly fragile 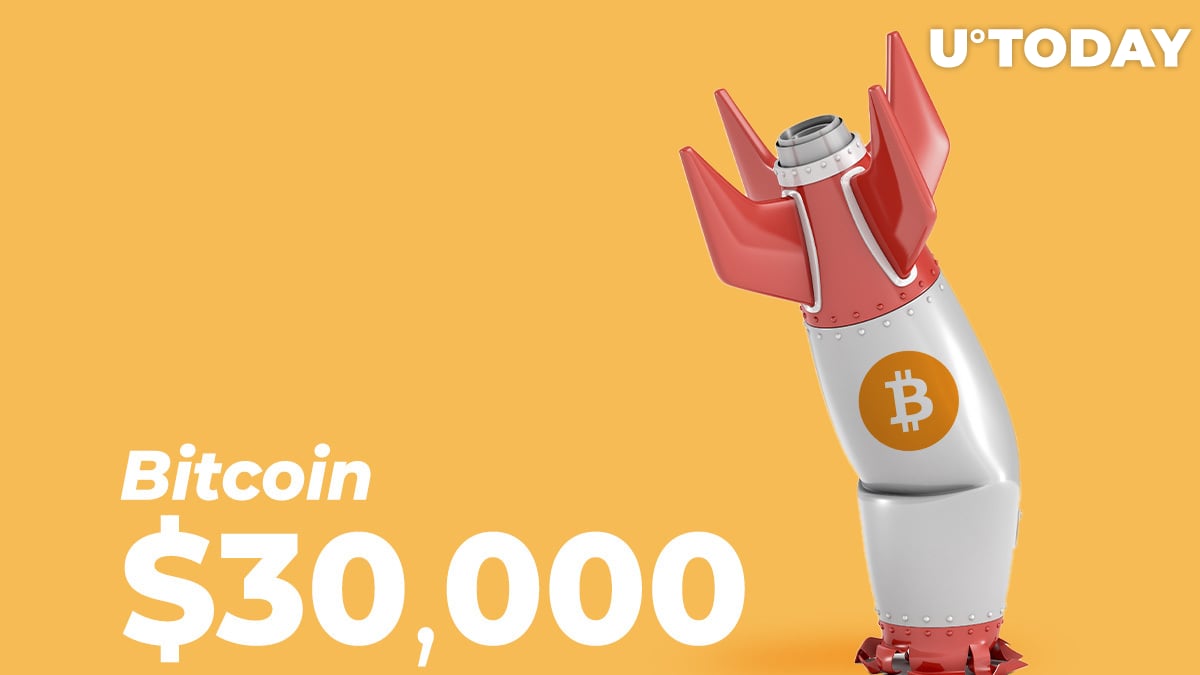 Bitcoin is once again under intense pressure after dipping to an intraday low of $30,847 at 2:47 p.m. on the Bitstamp cryptocurrency exchange. Over $662 million worth of crypto has been liquidated over the past day, according to Bybt data.

The flagship cryptocurrency started this week on a high note with a quick jump to $34,915, its highest level since Jan. 21 when it recorded a 16 percent drop.

This rally did not have any legs and ended up being simply a fakeout that trapped bulls on the wrong side of the market.

Moreover, Bitcoin formed a textbook Gravestone Doji, a bearish Japanese candlestick pattern, on its daily chart, meaning that a trend reversal could be in the offing.

As noted by CryptoQuant CEO Ki Young Ju, miners consistently taking profits since Bitcoin reached its all-time high of $42,000 is one of the strongest bearish narratives:

They've been moving an unusual amount of Bitcoins lately. It seems they're continuously realizing profits since 42k. This is one of the reasons why I keep my bearish bias.

The U.S. stock market is now enjoying even stronger momentum than crypto. As noted by NorthmanTrader founder Sven Henrich, the S&P 500 is now outperforming Bitcoin on a relative basis. This coincided with the addition of Tesla to one of the major U.S. stock market indexes.

Meanwhile, the stock of video game retailer GameStop has more than quadrupled in less than one month, giving Bitcoin a run for its money.