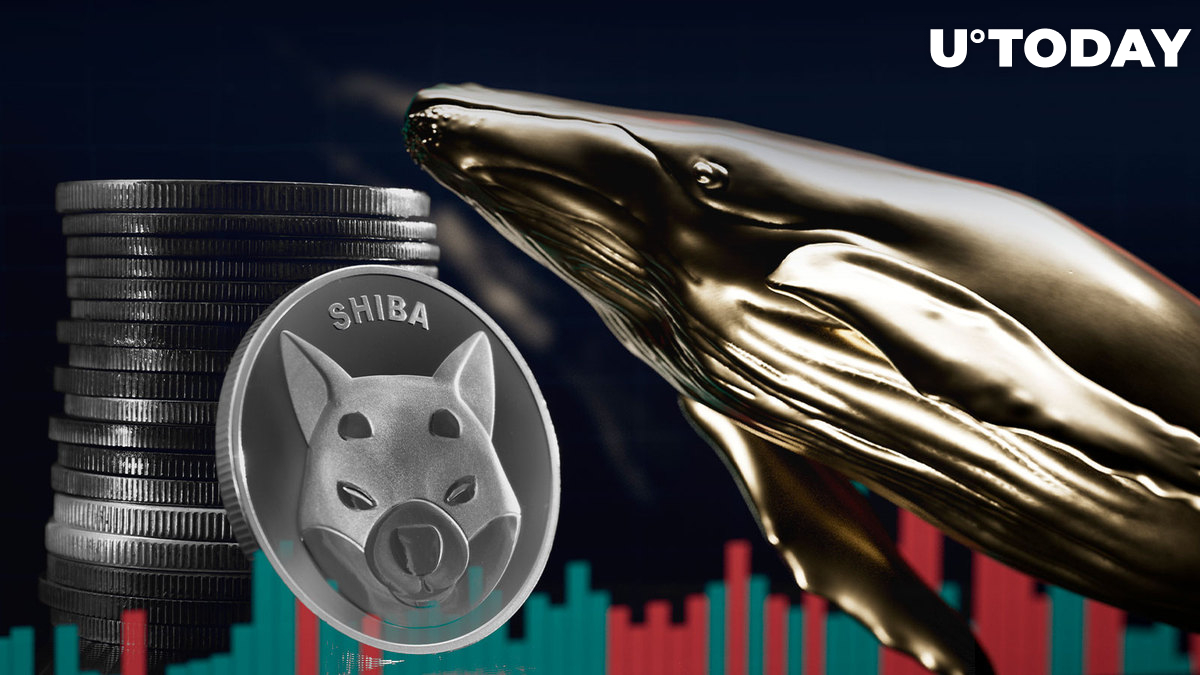 Moreover, SHIB is the largest bag of this group of investors, with the exception of stablecoins, Ethereum itself and stETH, a wrapped solution, whose large positions were formed as a result of the staking of the original ETH in the run-up to the September blockchain update.

All told, SHIB's $190 million total takes up 6% of the total portfolio share of the top 100 Ethereum holders. However, this is only part of the overall picture, with 1,000 of the largest ETH holders holding over $150 million worth of SHIB in their portfolios. At the same time, the 2,000 largest ETH whales hold the equivalent of $660 million worth of SHIB, and with the coin up 40% in the last few days, probably even more.

What do whales' holdings on SHIB about?

The Dense accumulation of Shiba Inu by Ethereum whales has been going on for several months now, and those who started gaining SHIB since May of this year are already in profit.

The cryptocurrency's powerful breakthrough of an important price level of $0.000014 may be just the beginning, and the next in line for the test is the price of $0.00002. If the trend of SHIB whale buying continues like the previous three months before it, it can be a great support both for a growth of quotations and for investment decisions regarding the cryptocurrency.