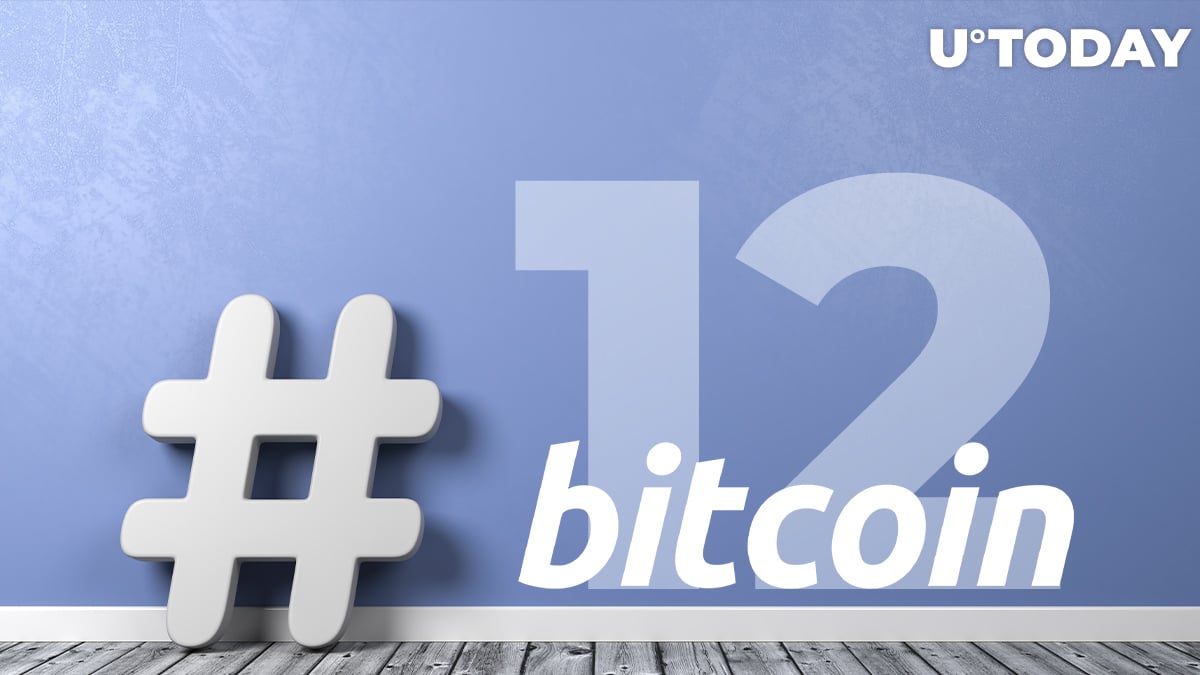 Twelve years ago, Hal Finney, one of the most important people in the history of Bitcoin, published the very first tweet related to the world's largest cryptocurrency.

The late cryptographer's account is expected to be commemorated as part of Twitter's new policies.

Finney was the first follower of Satoshi Nakamoto, who is famous for receiving the very first Bitcoin transaction on Jan. 12, 2009.

Some of Finney's other famous tweets include the one about adding more anonymity to Bitcoin and reducing the CO2 emission from mining, a problem that is now on many environmentalists' minds.

Finney also famously predicted that Bitcoin could potentially reach an eye-popping target of $10 million per coin.

Why some think Finney is Satoshi

In October 2009, Finney disclosed that he had been diagnosed with Lou Gehrig's disease, or amyotrophic lateral sclerosis.

There is a ton of speculation as to whether or not Finney himself created the cryptocurrency due to the timing of Satoshi's disappearance and the fact that he lived in the same town as Dorian Nakamoto, the Japanese-American man who was misidentified as the man behind Bitcoin by a Newsweek journalist.