These Three XRP Pairs Just Got Added to FXcoin 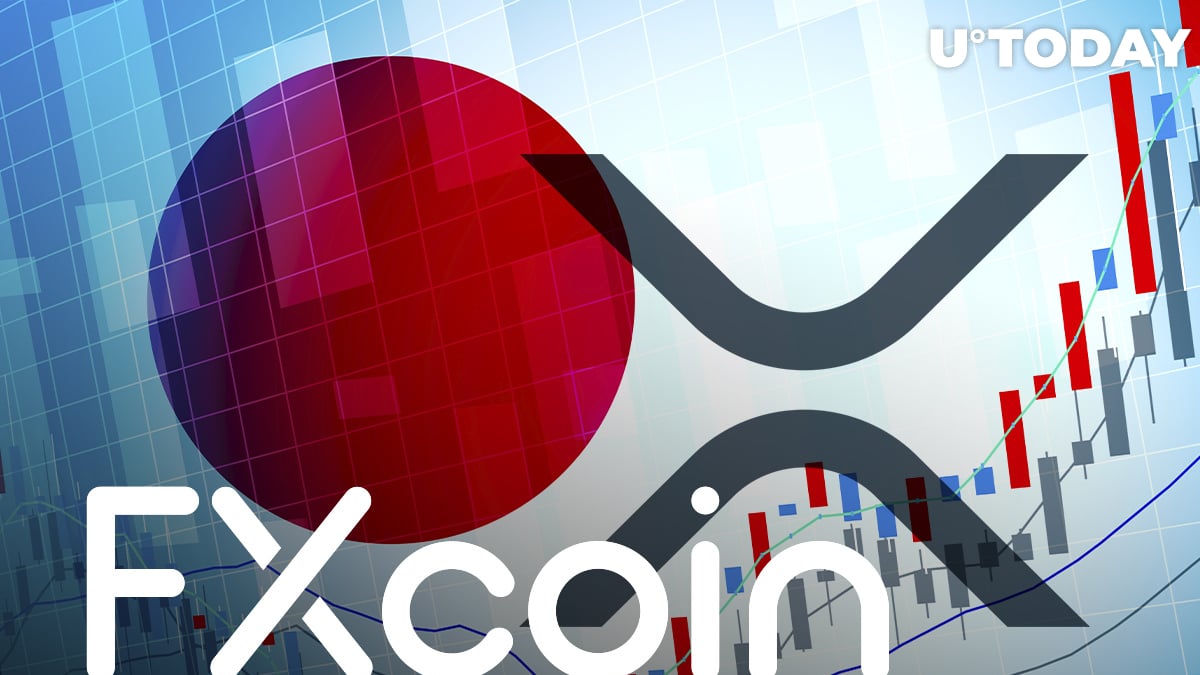 From now on, its users will be able to trade Bitcoin (BTC), Litecoin (LTC), and Bitcoin Cash (BCH) against the third-largest cryptocurrency.

The exchange was launched back in April by ex-Deutsche Bank AG vet Tomoo Onishi who had spent 17 years at the troubled bank.

Prior to that, it registered as a virtual currency exchange with the Financial Services Agency (FSA) back in December 2019.

Onishi told Bloomberg that the impetus behind the new venture was seeing massive stimulus programs introduced by central banks, claiming that not a single asset was “safe.”

Initially, FXcoin only supported Bitcoin but it later added support for Ethereum and XRP.

Until recently, FXcoin only allowed trading XRP against the Japanese yen.

In April, the exchange’s senior strategist Yasuo Matsuda spoke about introducing remittances with the Ripple-affiliated cryptocurrency:

“In order to establish the Swap market and expand the usage for the purpose of actual demand, in order to do so, we will proceed with the demonstration experiment of domestic remittance and overseas remittance through XRP, and finally, global cash management, corporate finance, and trade.”

In late November, it started trialing XRP for settling credits and debts for companies that are part of Fortune 500 Sumitomo Corporation. Ripple’s long-time partner SBI Group is also part of the experiment.