The Bitcoin and Ethereum February Report

Patrick Thompson
How did Bitcoin and Ethereum perform during the month of February? 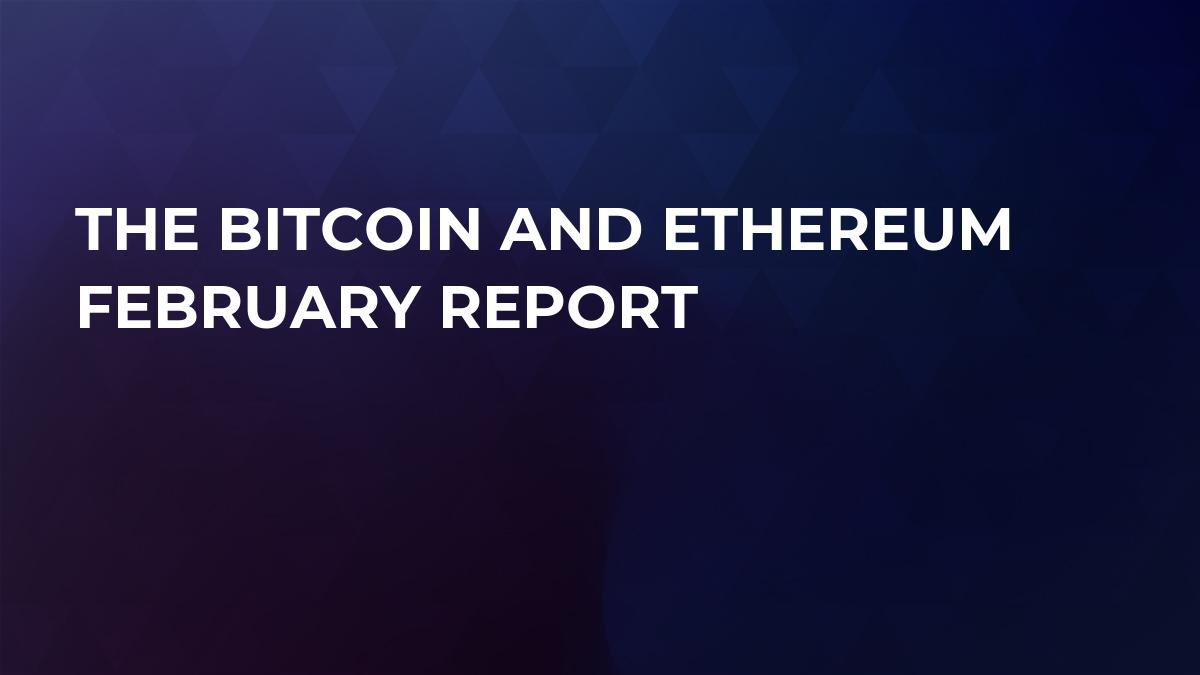 The month of February has come to an end. That being said, let's take a look at how Bitcoin and Ethereum performed from the beginning to the end of the month.

According to CoinMarketCap.com, on February 1st, Bitcoin was valued at around $8,690.12. Unfortunately, this number supports the down trend that we have been seeing in the Bitcoin market since Bitcoin hit it’s all time high on December 17, 2018. The Bitcoin price on February 1st is over $1,000 below the price from the previous day – January 31, 2018. This represents a nearly 16% decline in the price of Bitcoin from the last day of January to the first day of February.