Yuri Molchan
XTZ, the 11-ranked coin on CoinMarketCap, has hit a new high in the bull market that began recently and surged more than BTC over the past month, Weiss Ratings states 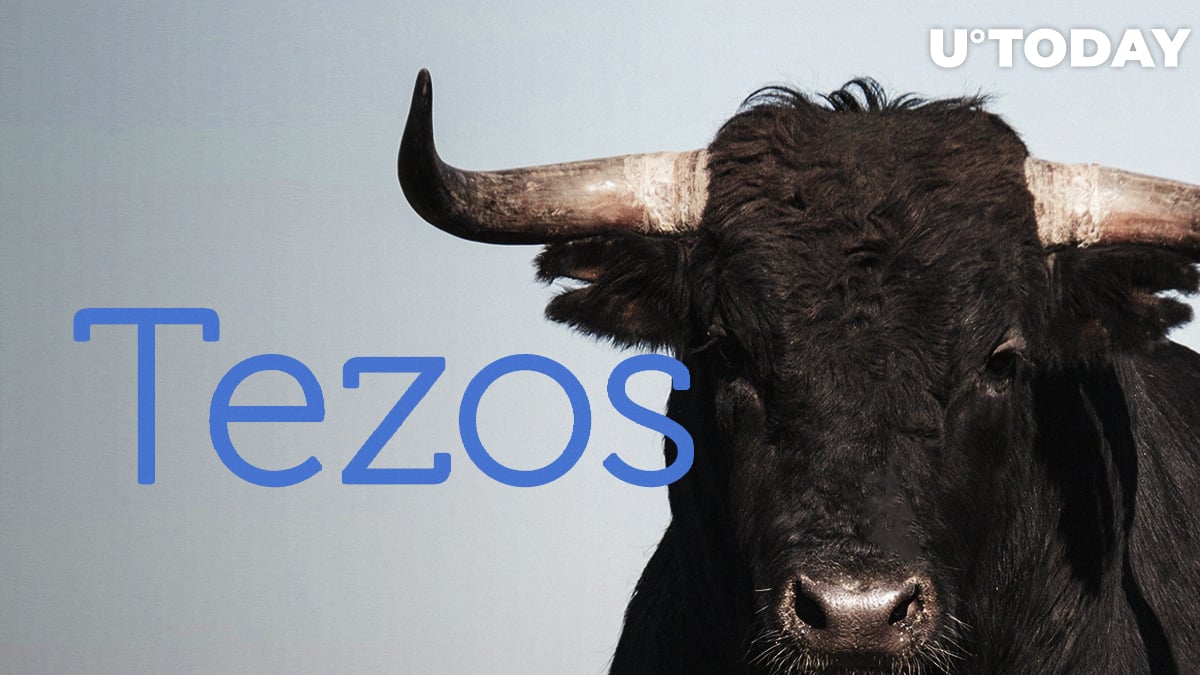 A major financial agency Weiss Ratings (the only one that has a branch dealing with cryptocurrencies) has posted a tweet to support Tezos (XTZ) – the cryptocurrency that entered the top ten list on CoinMarketCap at the end of 2019.

Weiss Crypto Ratings reminds the community that XTZ has been in the bull market for a while already and has reached a new high in it. The coin has outperformed all the other altcoins, including Bitcoin itself, and surged more than 50 percent over the past month.

#Tezos surges to a new bull market high, going up by more than 50% in the past five weeks, well ahead of the other #altcoins — even #Bitcoin (#BTC, Rated “A-”), the reigning King of Crypto.#XTZ

As reported by U.Today previously, in mid-December, the Kraken crypto exchange added a staking option for Tezos and many believed that was the main trigger for its 14-percent surge back then.

Prior to that, Coinbase had also added XTZ-based staking. 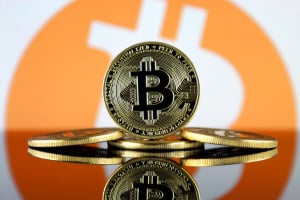 Overall, the community of crypto traders has been bullish on Tezos, making more bets on its rise in the near future.

In another tweet, Weiss Ratings explains the possible recent success of XTZ, citing the following reasons: