Tether could be used to manipulate Bitcoin

Antony Koroid
The U.S. Justice Department decided to investigate whether the rise of the leading crypto was natural or was the result of skillful market manipulation 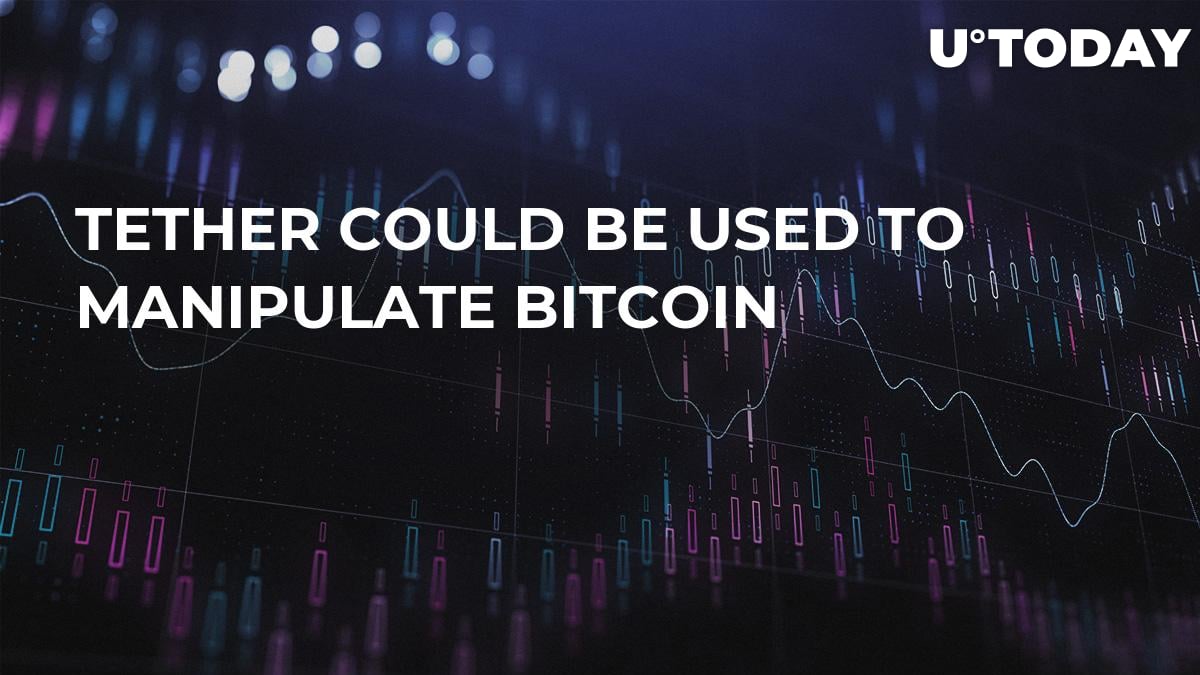 As soon as Bitcoin dropped deeper, taking over large and small altcoins, the U. S. Justice Department decided to investigate more closely whether the fantastic rise of the leading cryptocurrency was natural or was the result of skillful market manipulation. Against this background, stablecoins and the most popular one, Tether, became increasingly popular among traders and investors.

The U.S. federal prosecutor's office suspects the Bitfinex crypto exchange could be used to manipulate the market and artificially inflate the Bitcoin bubble. The authorities intend to actively resume the investigation.

According to media agencies, one of the world's largest cryptocurrency exchanges, Bitfinex, is managed by the same team that owns Tether Ltd. The Hong Kong-based company launched the eponymous cryptocurrency, which quickly gained popularity and recognition. According to some traders and analysts, it is Tether that was used to buy Bitcoin at some key moments when the value of the main widespread tokens fell. In turn, the CEO of Tether Ltd. and Bitfinex, JL van der Velde, denies any suspicion in this regard.

At the same time, Bitfinex legal service reps, as well as their colleagues from Tether Ltd., don't respond to calls and electronic requests from journalists to comment on the situation.

The U.S. Justice Department is not the only authority with interest in the activities of Tether Ltd. and Bitfinex. At the end of last year, they drew the attention of the U.S. Commodity Futures Trading Commission (CFTC), which coordinates its activities with the Justice Department. What exactly government officials are investigating, however, remains unknown, as the Justice Department and CFTC didn't indict these crypto companies or their officers. There have also been no reports of violations of the law.

At the same time, the current drop in Bitcoin below $5,000 was accompanied by repeated warnings from the authorities that the industry is unregulated and is probably rife with fraud.

The focus of the Justice Department's investigation is whether the explosive growth of cryptocurrencies last year were caused by natural economic reasons or was artificially inflated. Prosecutors are studying various trading strategies, including spoofing, which is when the market is filling with fake orders that make traders make a decision to buy or sell.

A more stable Tether pegged to the US dollar is widely used by investors to bet on the token prices, but it remains outside of the traditional financial system. In addition, it can be moved relatively freely between different exchanges. However, some investors are questioning its stability.

According to Professor John Griffin and Amin Shams of the University of Texas, operations with Tether clearly indicate a strategy of underpinning and manipulating the Bitcoin price. Tether was used to buy Bitcoins at key points, which accounted for about half of such transactions that made BTC grow by 1400%. Griffin shared his experience with the authorities.

"Tether issues cannot be used to prop up the price of Bitcoin or any other coin/token on Bitfinex,” he noted.