Crypto Market is in the High Stream in Israel 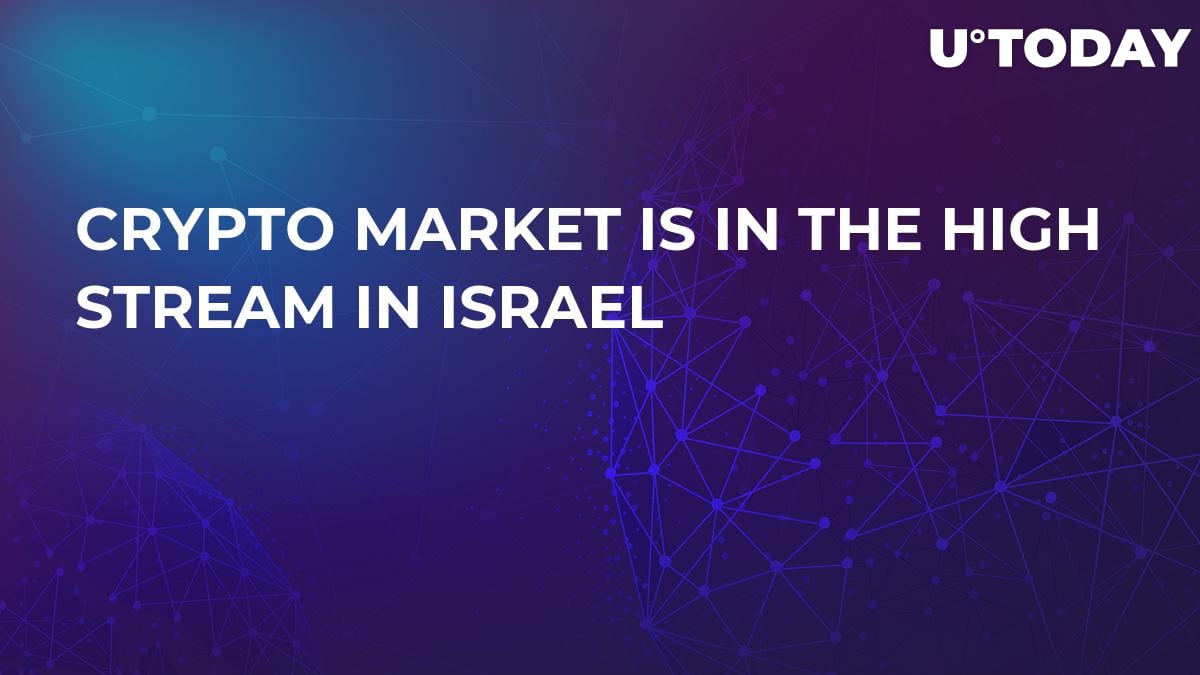 The global offensive of blockchain and cryptocurrency technology has come to Israel. The country's first investment company specializing in cryptocurrencies has launched two funds that are expected to bring in assets and more than $50 mln in investments under its management. In addition, the local mining company intends to conduct an IPO on the Canadian exchange.

Despite the significant market subsidence, the Israeli economic authorities are optimistic about the development of the cryptocurrency sector in the country.

Silver Castle Ltd. became the first investment company in the country that specializes in the cryptocurrency market and is focused on accredited institutional investors. It has already launched two funds, the total assets of which are expected to exceed $50 mln by the end of 2018.

According to Silver Castle Ltd. CEO Eli Mizroch, the company has spent more than a year to complete the design of a solid infrastructure with a very high degree of security to manage the assets of institutional-class investors.

The team of its funds consists of several experts from around the world. Among them is Zvi Ziv, the former CEO of Bank Hapoalim — one of the largest in the country — which specializes in means of asset ownership, and Gabriella Ravid, the former CEO and founder of Israel's largest investment, Fund Psagot OFEK Investment House.

Another promising direction is mining. On November 11, major local mining company Bitfarms announced plans to conduct an initial public offering in Canada. The company has already prepared a preliminary public offering prospectus for the Ontario Securities Commission for the signing of the agreement on placement with local subsidiary Bitfarms Canada.

According to the CEO of Bitfarms, Wes Fulford, listing in Canada will increase Bitfarms’ brand awareness, provide cost reduction, and allow entrance into new capital markets.

“Our analysis suggests that Canada has one of the most active public markets in our emerging industry, with several blockchain infrastructures and cryptocurrency mining companies having listed and raised significant capital over the last twelve months,” he added.