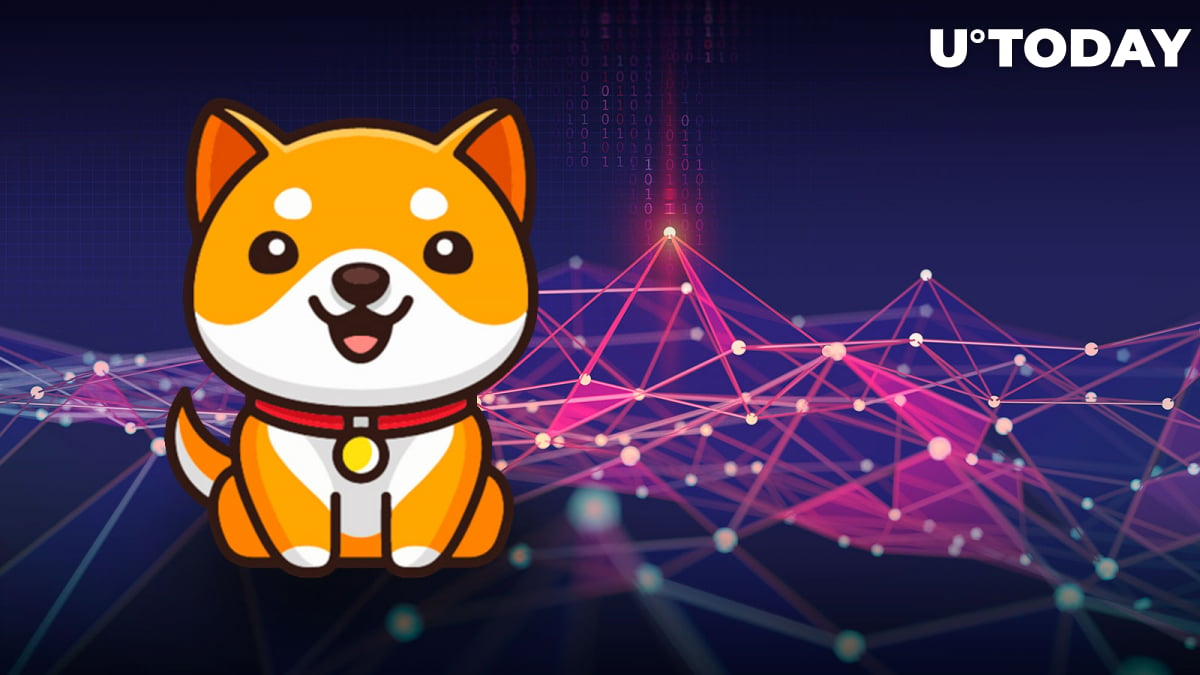 The team behind Baby Doge, a BNB Chain-based Dogecoin copycat, recently announced that the launch of its swap protocol would take place in a week.

In late July, the Baby Doge team said that it was looking for BSC projects to collaborate with.

It claimed that it was the first swap to make it possible to swap tokens with zero fees.

The protocol will also include such features as farming and staking.

In early June, the Baby Doge also offered a fresh preview of its metaverse called “Wearable.”

Baby Doge remains outside of the top 200 biggest cryptocurrencies by market capitalization at press time, currently sitting in 230th place, according to data provided by CoinMarketCap.

As reported by U.Today, the price of the Dogecoin offshoot recently spiked by more than 20%.

The official Twitter account behind the cryptocurrency teased a major announcement, which likely contributed to the recent price spike. There was also some speculation that the coin would get listed on some major exchange in the near future.

Last month, the community behind the BabyDoge token celebrated the first anniversary of the Elon Musk tweet that pushed the Dogecoin parody into the spotlight.

Despite failing to generate as much attention as Shiba Inu, BabyDoge remains one of the most successful meme coins because of its vibrant community. The official Twitter account of the meme coin has 1.5 million followers, which makes it one of the top cryptocurrencies in terms of social media activity.