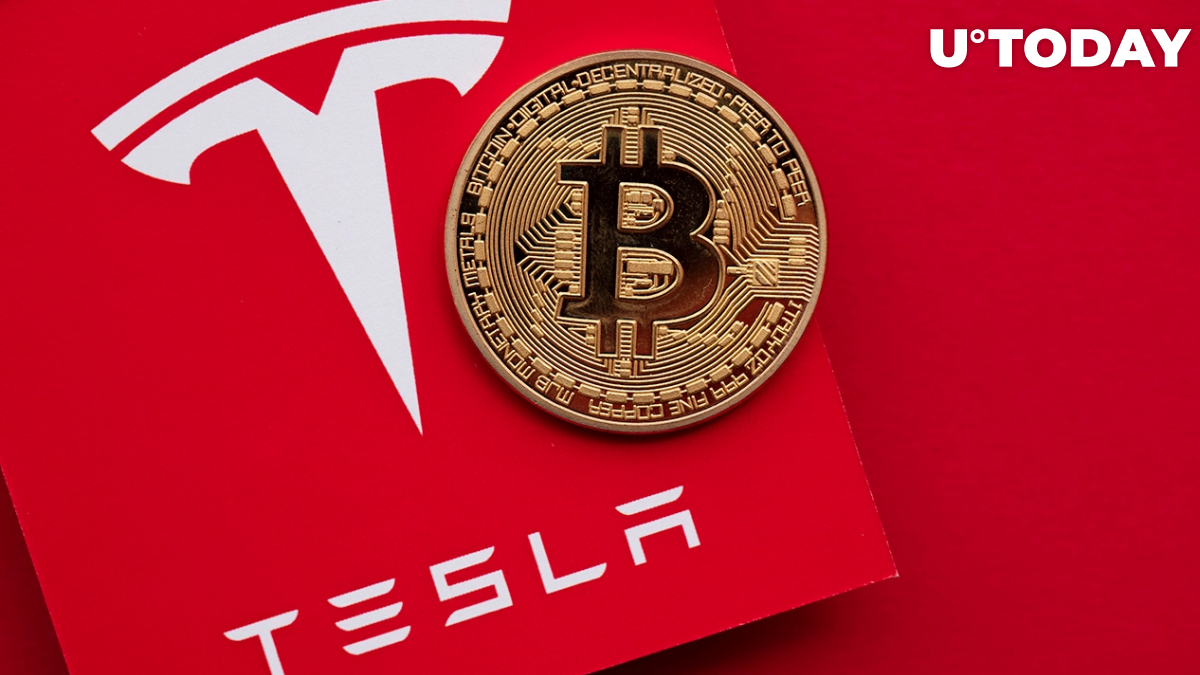 E-car maker Tesla is likely to report an impairment loss of roughly $440 million in its upcoming quarterly report, according to a Sunday report published by The Telegraph.

The world’s largest cryptocurrency is trading slightly above the $19,000 level at the time of writing this article.

Tesla caused a huge stir in the investment community by buying $1.5 billion worth of Bitcoin last February, pushing the price of the world’s largest cryptocurrency to record highs.

Related
Tesla to Power Bitcoin Mining Facility
The e-car maker sold some of its holdings back in March 2021 in order to test the cryptocurrency’s liquidity.

Its Bitcoin stash has remained unchanged since then despite the fact that the company stopped accepting the leading coin for payments last May, causing a major price correction.

In February, Tesla reported that its Bitcoin stash was worth $2 billion.