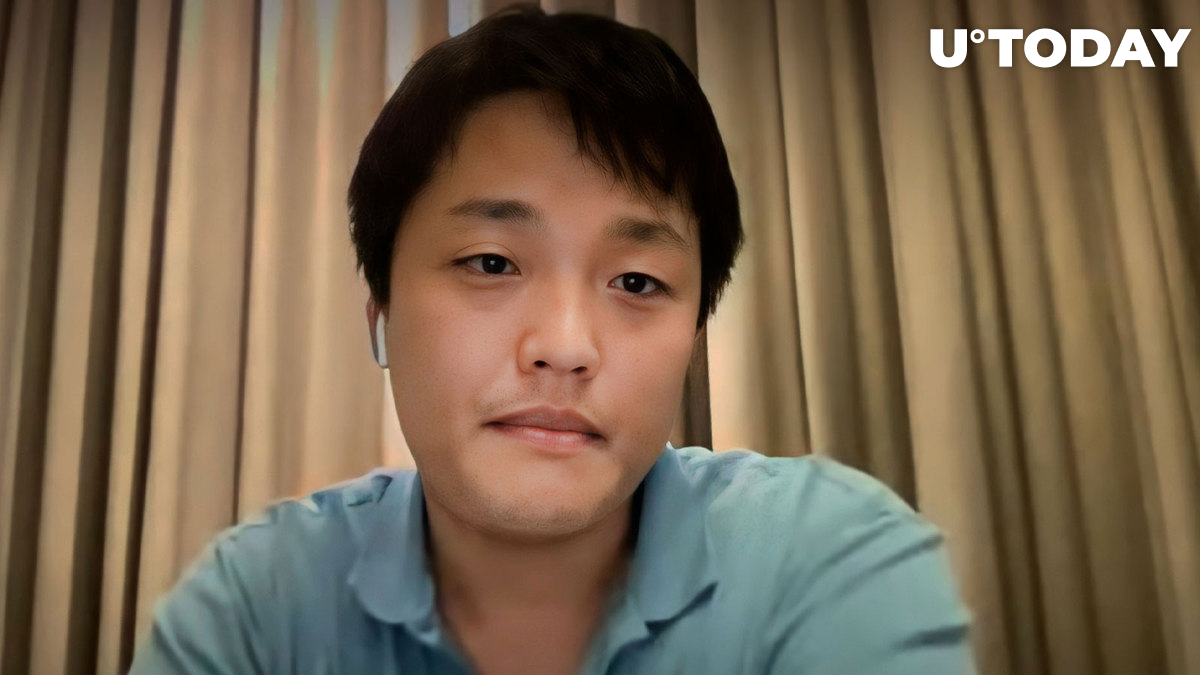 Terra Founder Do Kwon has commented on LUNA's Expedition proposal with a mysterious tweet. The tweet had GIF images of a feather, a handshake and a train in motion, but what the Terra founder meant in the tweet remains unclear.

As reported by U.Today, Terra Expedition is a new proposal outlining an ecosystem expansion program and, as described by the team, it will be a four-year program with three primary objectives: incentivizing developers to build on Terra, deepening liquidity on Terra and onboarding users to Terra.

This program will be funded with 9.5% of the total LUNA supply that was earmarked at the launch of the new Terra chain.

In a lengthy post, he outlined a few reasons, one of which is trust, as developers might not want to build on Terra unless there is a compelling reason to. He posits several ways he believes the community pool can be well spent and gives reasons why.

Do Kwon speaks on difficult times

In addition to being sued in class-action lawsuits in U.S. courts, he is wanted by South Korean authorities, Interpol has issued a red alert for his arrest and another $57 million lawsuit from 350 investors in Singapore shows that Do Kwon has a lot on his plate.

Strangely, these last few weeks have been one of the most creative periods of my life. https://t.co/iE6DuwceVF

The embattled Terra founder, recalling a December 2021 tweet on working on hard problems, tweeted, "Strangely, these last few weeks have been one of the most creative periods of my life."

The Terra ecosystem collapsed in May following the UST depeg, resulting in losses of around $60 billion.