Ted Cruz: Texas Should Be "Ground Zero" for Crypto Industry 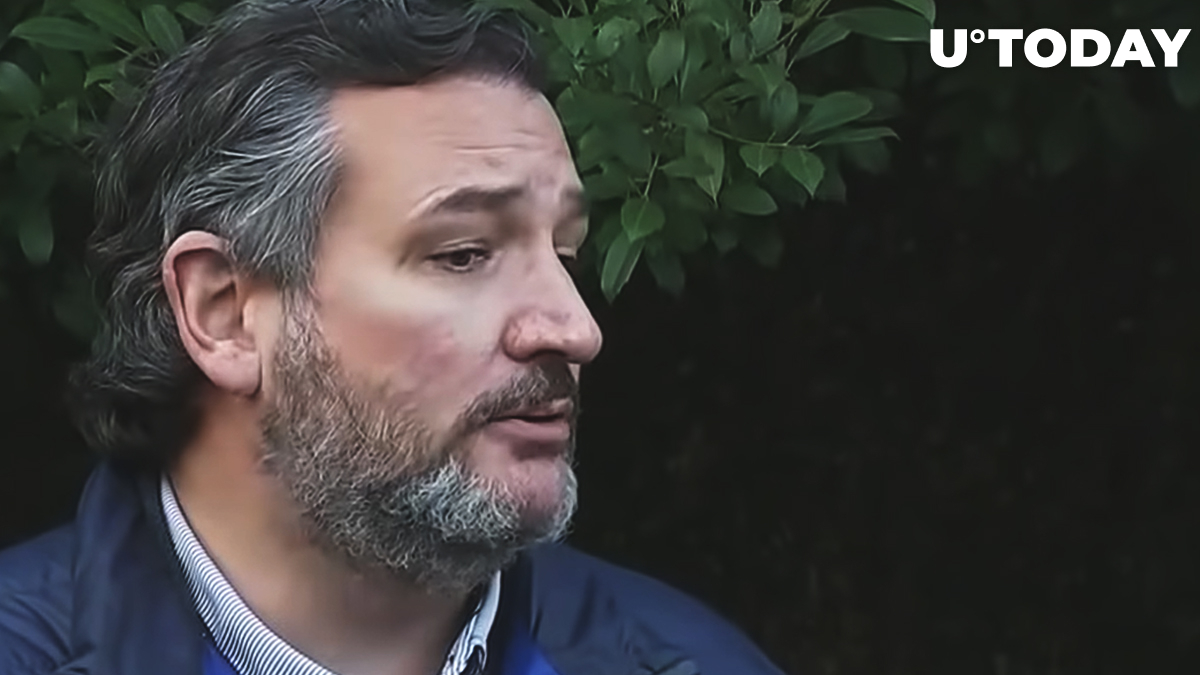 Texas Senator Ted Cruz has shared some words of support for crypto in his recent tweet, claiming that the "Lone Star State" should become "ground zero" for the industry.

The 51-year-old politician shared a picture from his meeting with "Mr. Wonderful," Kevin O'Leary, who has turned into a cautiously optimistic cryptocurrency advocate.

Fascinating discussion. Texas should be ground zero for the crypto industry worldwide. pic.twitter.com/Ngnt4SAwA3

In February, Cruz, a former Republican presidential candidate, disclosed a Bitcoin purchase that was worth up to $50,000 made with the help of the River brokerage.

Cruz's allegiance to Bitcoin does not come as a surprise given that energy-rich Texas is a major Bitcoin mining hub.

In November, the Texas senator also introduced a bill that would make it possible for merchants on Capitol Hill to accept cryptocurrencies.

As reported by U.Today, Cruz revealed his pro-Bitcoin stance last June, claiming that the largest cryptocurrency has a lot of potential.
#Bitcoin News