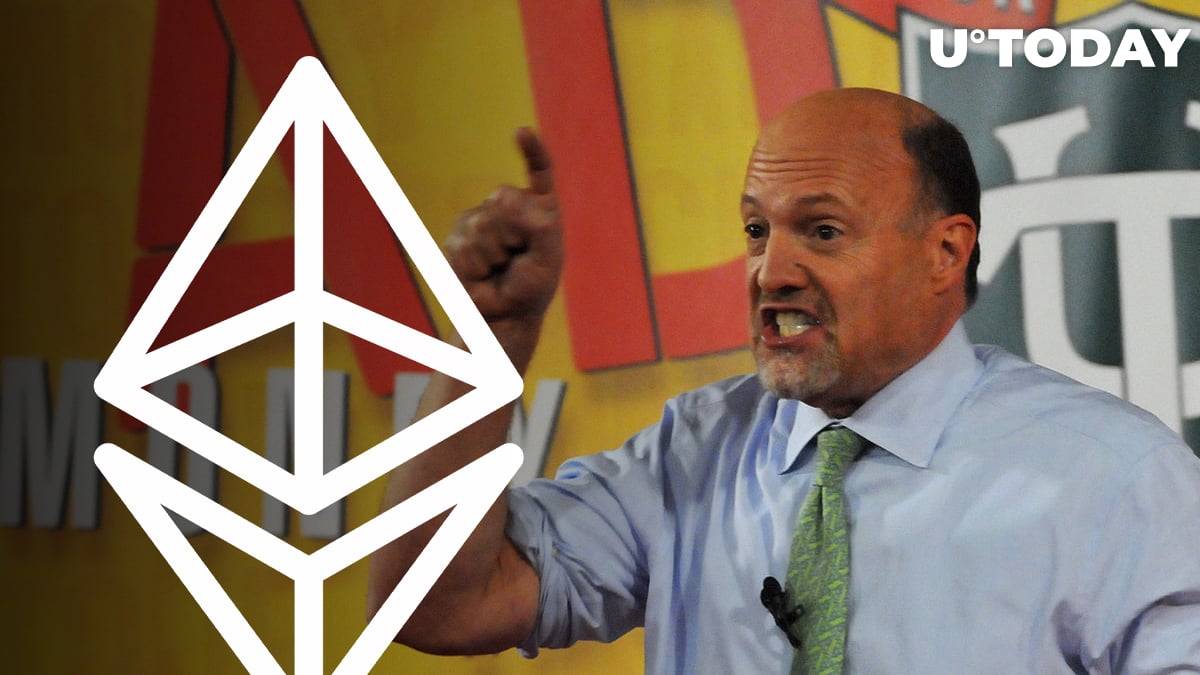 The long-time "Mad Money" host bought a brand-new Hummer after cashing out part of his holdings:

I sold half my Ethereum yesterday...and I put some money down to own a Hummer.

Cramer, who claimed to hold a lot of Ether, took profits after the largest altcoin skyrocketed to a new all-time high of $3,530 on May 4.

In mid-April, the stock guru also sold half of his Bitcoin stash to pay for his mortgage.

Despite buying into the two largest cryptocurrencies, Cramer holds a not-so-favorable view of Dogecoin, which has now become the embodiment of crypto fever.

As reported by U.Today, the superstar anchor claimed that he was a seller of DOGE:

Sorry, I'm not gonna do that one. I'm a seller of Dogecoin.