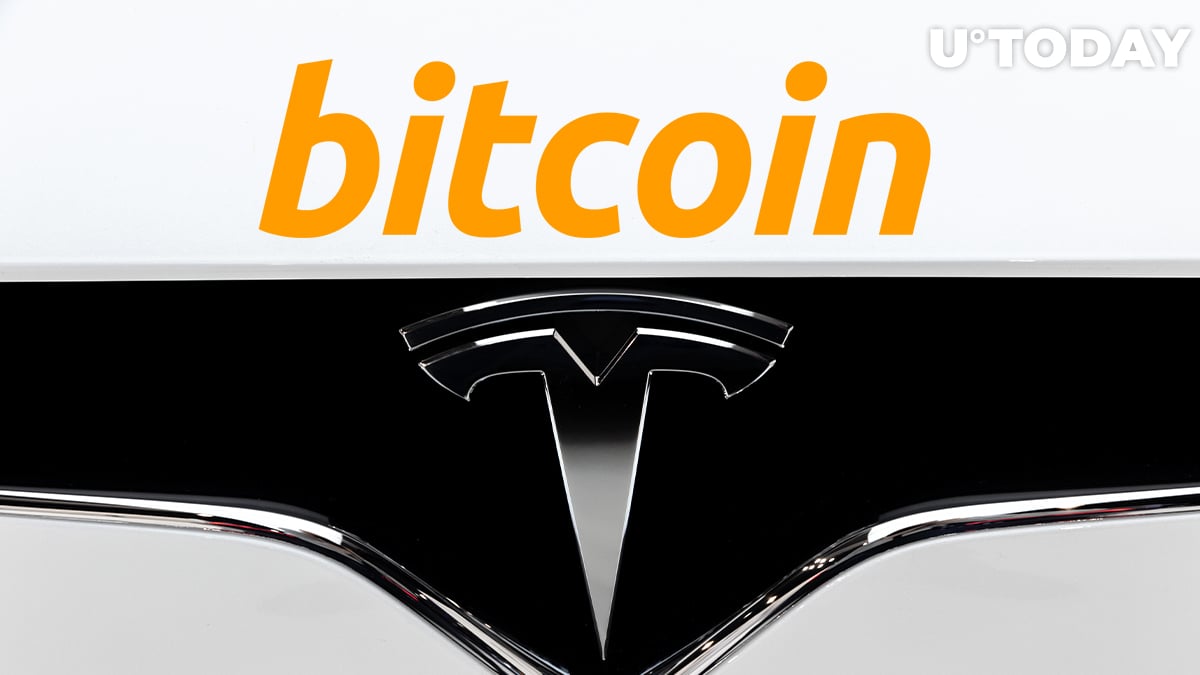 According to Wedbush Securities, e-car giant Tesla has already made over $1 billion from its Bitcoin investment that was announced earlier this month.

In fact, the largest cryptocurrency turned out to be more profitable than the whole year of selling cars:

Based on our calculations, we estimate that Tesla so far has made roughly $1 billion of profit over the last month…To put this in perspective, Tesla is on a trajectory to make more from its Bitcoin investments than profits from selling its [electric vehicle] cars in all of 2020.

Tesla registered its first full year of profits in 2020, delivering more than 500,000 cars to its clientele.

The e-car manufacturer profited $721 million from its car sales, a striking difference compared to the $826 million the company lost in 2019. Its full-year revenue was $31.5 billion.

The Tesla stock rallied over 800 percent in 2020 in spite of the global pandemic as the company ramped up the production of its vehicles.

Some skeptics can’t help but dismiss Tesla as a bubble when they see its $749 billion market cap. For instance, Japanese car giant Toyota, who’s market cap is “only” $207.5 billion, made $8 billion from its car sales in Q3 2020 alone.

However, asset management company ARK Invest, which is helmed by Tesla bull Cathie Wood, predicts that the company’s stock could soar to $22,000 by 2024 if it manages to lower costs, build factories in an efficient way, and roll out its own autonomous ride-hailing network that could threaten Uber and Lift.