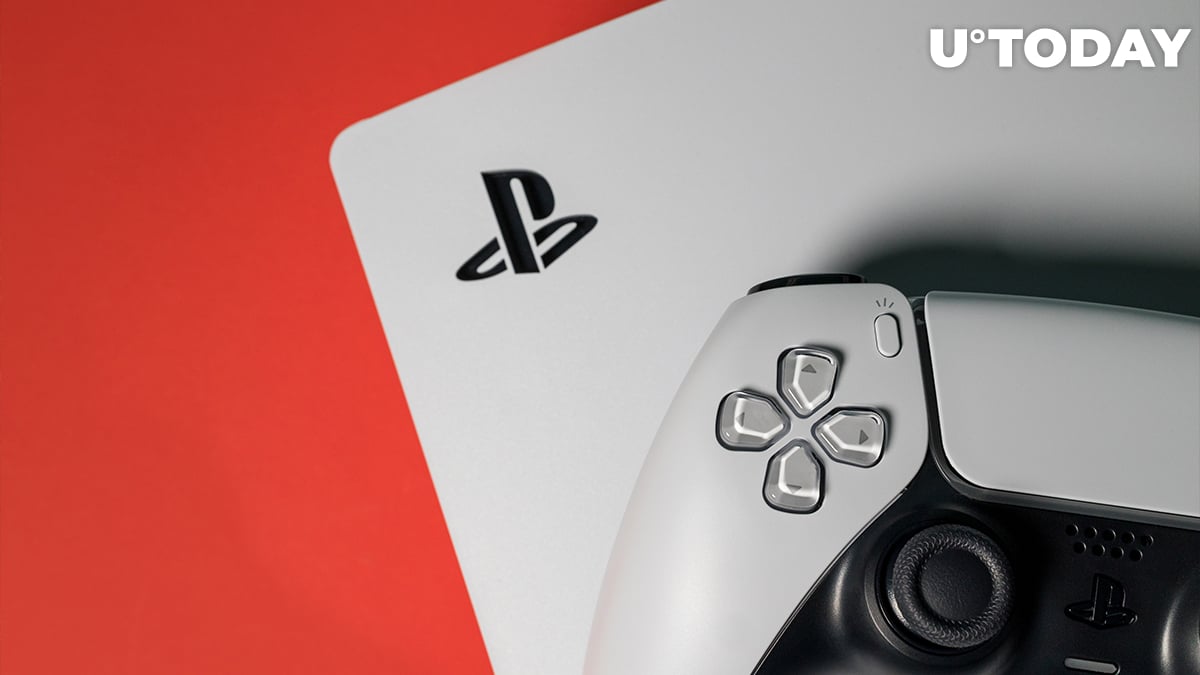 UPDATE: The story about mining Ethereum on Sony's PlayStation 5 appears to be fake.

Despite its impressive tech specs, it is impossible to mine cryptocurrencies on the hit gaming console due to system limitations.

This, however, did not stop some Chinese miners from allegedly hacking a PlayStation 5 to churn out Ether.

Based on a screenshot that is circulating online, whoever forced the console to mine crypto managed to achieve a hashrate of 98.76 mega-hashes per second (MH/s) with an electricity consumption of 211 watts (W).

According to CryptoCompare data, this would be enough to earn roughly $46.59 per week. The PlayStation 5 is currently priced at $499.

The report suggests that the next-gen console has to be overclocked to achieve such performance.

As reported by U.Today, Nvidia announced a new product that is specifically designed for mining Ethereum while also throttling the hashrate of its upcoming RTX 3060.