Alex Dovbnya
This Internet cafe was struggling big time. Now, it is a cryptocurrency mining farm 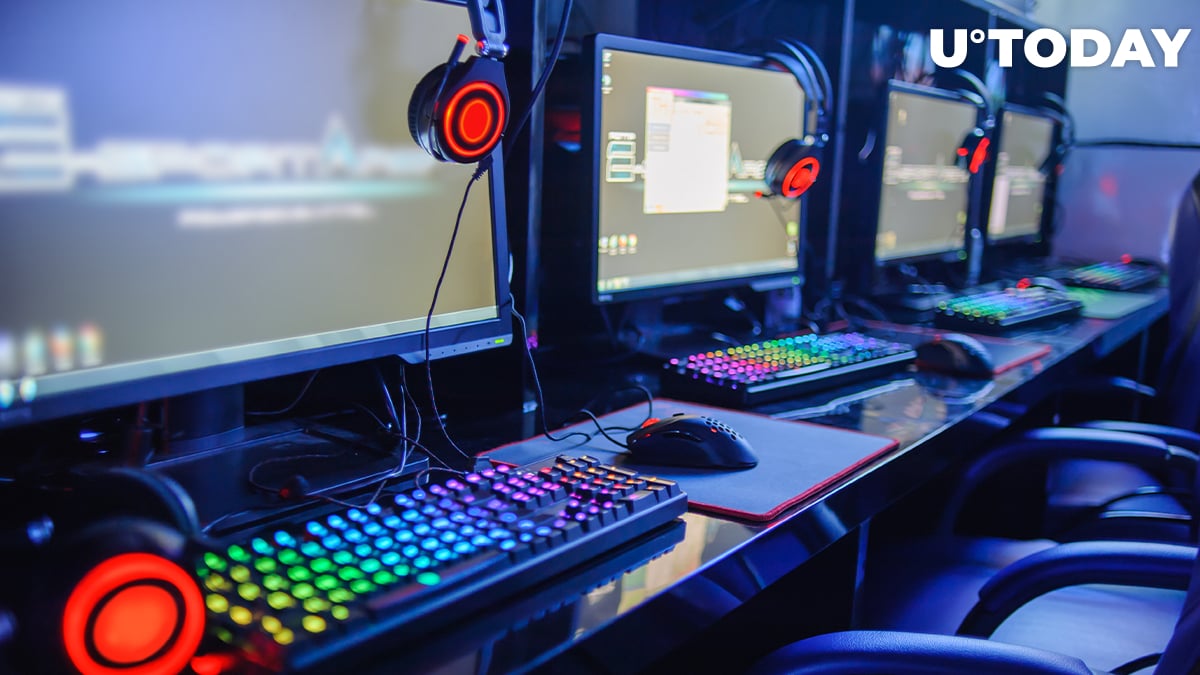 Vietnamese internet cafe Computer Star has come up with an ingenious way of turning its battered business around.

After closing its doors due to pandemic-related restrictions, it is putting its fleet of GeForce RTX 3080 graphics cards to work mining cryptocurrencies, Tom's Hardware reports.

With the profitability of Ethereum mining going through the roof, GPU mining has become relevant again. Last week, a mining farm that consists entirely of hundreds of high-end gaming laptops was spotted in China.

Computer Star has switched its business model only temporarily. It plans to welcome its customers once again as soon as pandemic curbs are lifted.

Sky-high mining profits are also not expected to last forever, a painful lesson for those who were betting big on the industry ahead of the 2018 bear market.

Last week, Bitcoin miners earned over $354 million, beating the previous weekly record that was set in late 2017 when the block reward was two times higher.

According to Blockchain.com data, they generated an eye-popping $54 million on Feb. 13 alone.

Meanwhile, Ethereum miners brought in over $800 million last month, with 40 percent of this sum coming from network fees.