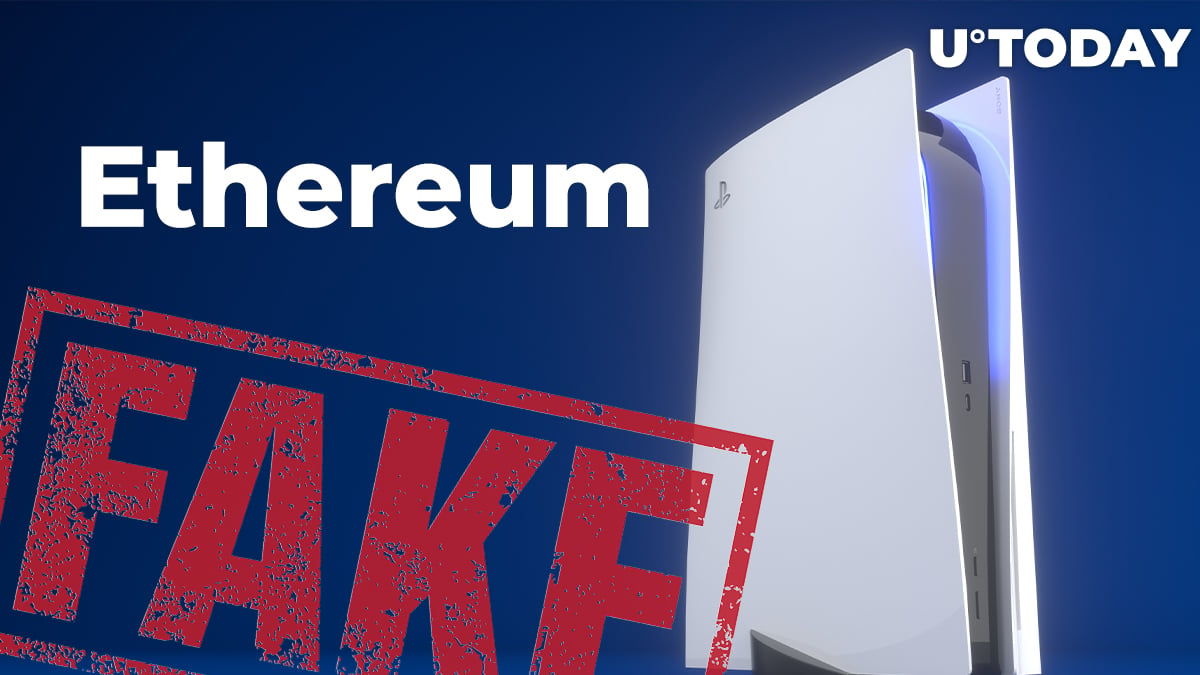 The viral story about an enthusiast mining the Ethereum cryptocurrency on PlayStation 5 has been debunked.

Yesterday, Gizchina and a slew of other media reported on how the popular console was hijacked to mine Ether with a hashrate of 98.76 MH/s, according to a screenshot that was making the rounds online.

However, the aforementioned screenshot also contains an inconspicuous QR code that reveals the following text translated from Chinese:

There is no such software for entertainment hahaha.

That means that we have to wait and see whether Sony will actually venture into mining itself.