Alex Dovbnya
The Terra airdrop has run into difficulties 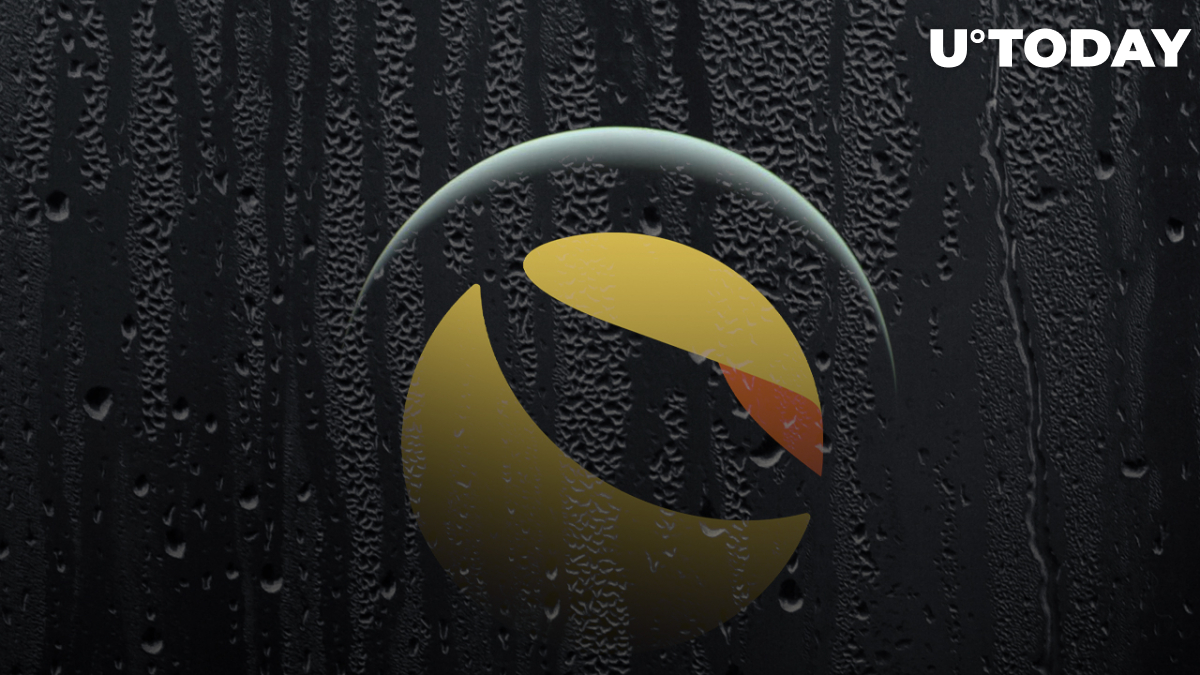 Terra has informed users that some of them may not receive their airdrop in full in response to numerous complaints.

The team claims that it is actively working on a solution, promising to provide more information after gathering additional data.

The LUNA token is currently trading at $8.68, according to data provided by CoinGecko. After plunging more than 70% on its first day, the token has now recovered 49%.

Related
Tether Has Had Some of Its Reserves at Obscure Bahamas Bank
Not everyone is happy about Terra’s sudden revival. As reported by U.Today, “Black Swan” author Nassim Taleb recently opined that the controversial blockchain project was even worse than a Bernie Madoff-style Ponzi scheme.

Taleb also believes that founder Kwon has to be out behind bars so that he could stop scamming users.

Rumor has it that Kwon is working on yet another stablecoin.