Arman Shirinyan
Binance CEO could have made small fortune trading against his own users, but instead, he fired employees who suggested it 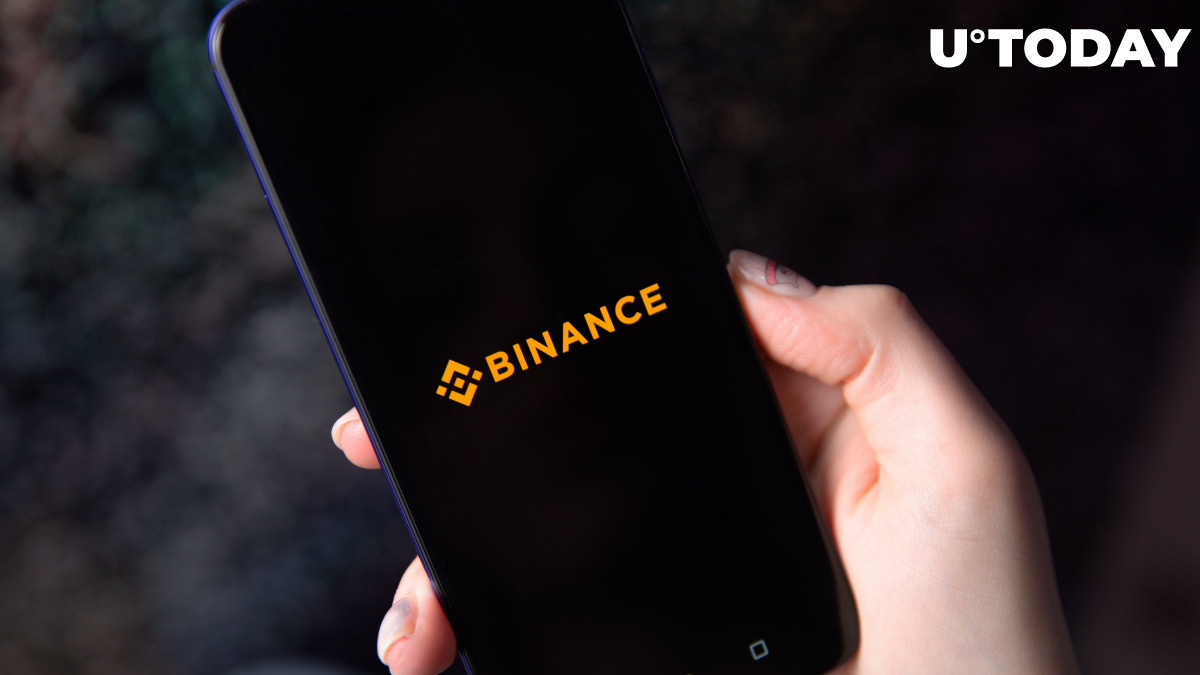 In the most recent AMA session of Binance CEO Changpeng Zhao, the CEO disclosed that some Binance employees suggested trading against their own users during the Luna breakdown and making a massive profit. CZ told Reddit users what happened to those employees afterwards.

CZ said that it would be a "pyrrhic victory" to chase the gain that they could have made by making bets against their own users while knowing what is really happening with Luna and UST. Binance's CEO clarified, ethics aside, that it would have been an unwise decision for Binance as a business entity. The people who suggested it were immediately fired, according to CZ.

In the session, CZ also answered one of the most popular questions about the safety of UST, which Binance promoted on its official website and social media accounts.

CZ told users that this was an "incident" and that sometimes his employees make mistakes. Here, the team used the wrong logo for the project, which caused confusion. He then also added that users should do their own research prior to investing in cryptocurrency-related projects and technologies.

As for the question on resumed UST and Luna trading after the crash, CZ told users that the exchange was working in the best interest of its users and could not keep trading halted while other exchanges allow operations with both assets. He then added that opened trading operations should not encourage users to buy or sell their assets. "The marketplace is neutral," Zhao added.