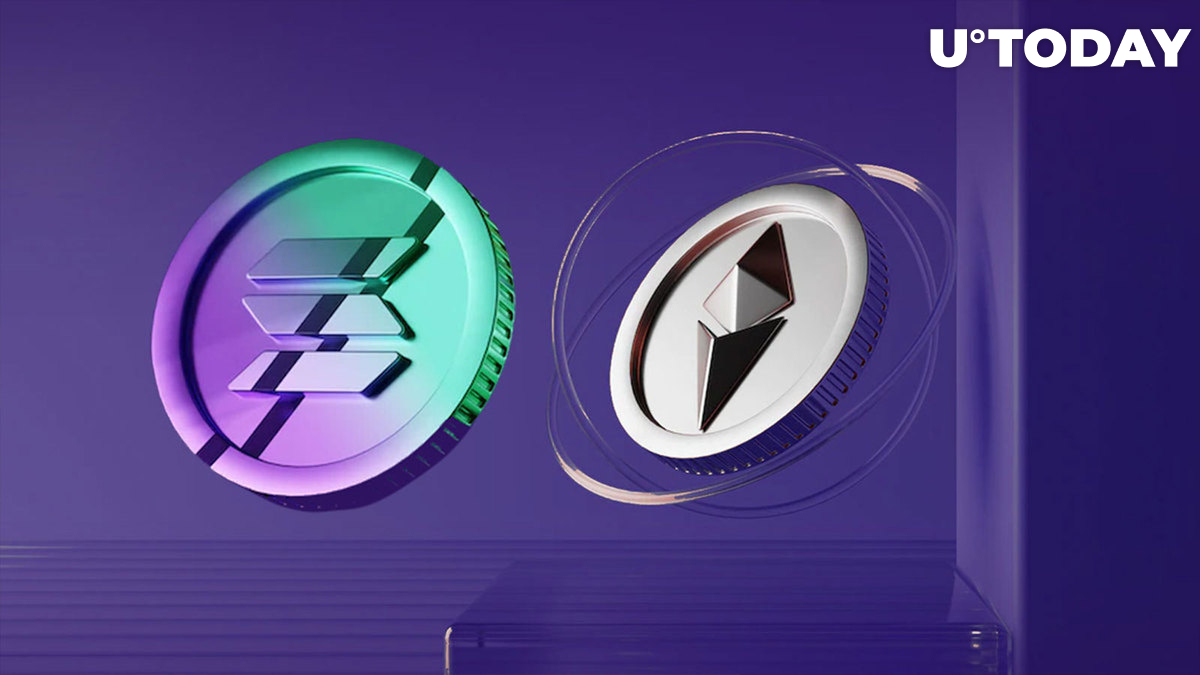 Crypto analytics portal Nansen presented detailed data regarding Solana (SOL) performance in the third quarter of this year. This quarter was clearly more successful than the current one, given the events of November, when the price of SOL, the native token of the Solana ecosystem, fell by 60% due to its association with "zeroed-out" crypto exchange FTX.

The three-month period to October appeared to be more or less successful for Solana, especially given the bear market conditions. During that period, the number of daily blockchain transactions rarely fell below 200 million, and the number of active addresses on Solana's network ranged from 600,000 to 1.1 million.

◎@solana hosts one of the most diverse ecosystems of dApps despite being a non-EVM blockchain, thanks to its fast finality and low fees.

Overall daily transactions on Solana had stayed above 200m transactions throughout Q3 2022. pic.twitter.com/ssthNlXRc1

Moreover, between July and September, the Ethereum killer was at times more dynamic than the one it was supposed to finish off. Solana, for example, showed more stable figures in its number of daily transactions, and the number of daily active addresses on it was higher than on Ethereum by hundreds of thousands.

By now, SOL is accumulating in a range of $12 to $16, at levels where it last was back in early 2021. At the same time, the number of transactions on the blockchain tends towards 122 billion and transactions per second (TPS) is at the 4,000 mark.