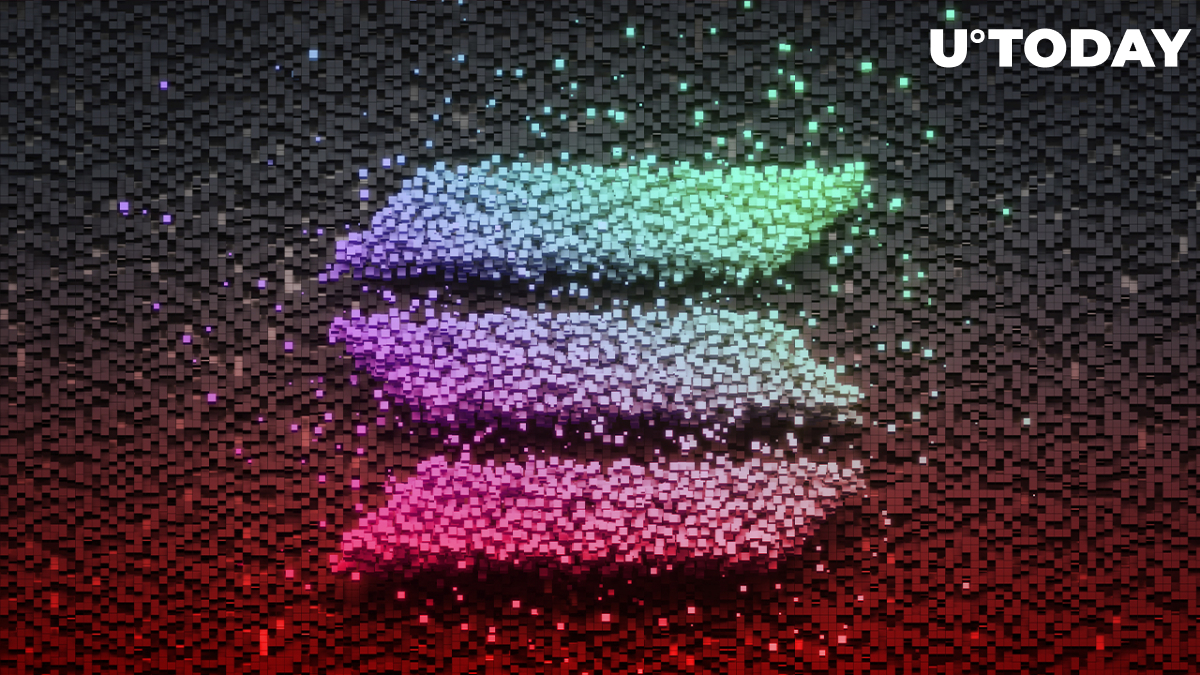 Solana network has faced another series of problems that slowed down all transaction processing. According to Raydium's official Twitter account, the attempt to launch a liquidity pool did not end well for the entire blockchain.

At 2:00 p.m. UTC, the biggest decentralized exchange on the Solana network, Raydium, made an attempt to launch a permissionless liquidity pool on the exchange that would allow anyone to provide liquidity and receive a flat percentage.

Unfortunately for its users, the pool went offline almost immediately due to the spike in spam transactions that led to network congestion. During the congestion, the network failed to deliver its developers' promise to process up to 50,000 TPS.

At 14:00 UTC a project attempted to launch a permissionless pool on Raydium, however it immediately met w heavy bot spam transactions leading to network congestion & TPS slowdown for several hours

According to the exchange's official blog, the transaction processing capacity of the network at that exact moment stayed at approximately 1,000 TPS for several hours. Other users on the network have also experienced issues with moving transactions through.

The network has already recovered from the strong congestion and is now picking up the previously set transaction processing bandwidth.

Not the first rodeo

The "Ethereum Killer" went offline for approximately 24 hours after the network forked itself. Developers were also unable to stabilize the network. Solana will become functional again only after validators coordinate the network resurrection and restart the blockchain with the new release.

The community has once again raised numerous concerns about the network's ability to keep up with modern blockchain services and challenges. The network that positions itself as an alternative to Ethereum that has not gone offline for a long time—despite having issues with large fees—went down or had serious processing issues for the third time in six months.