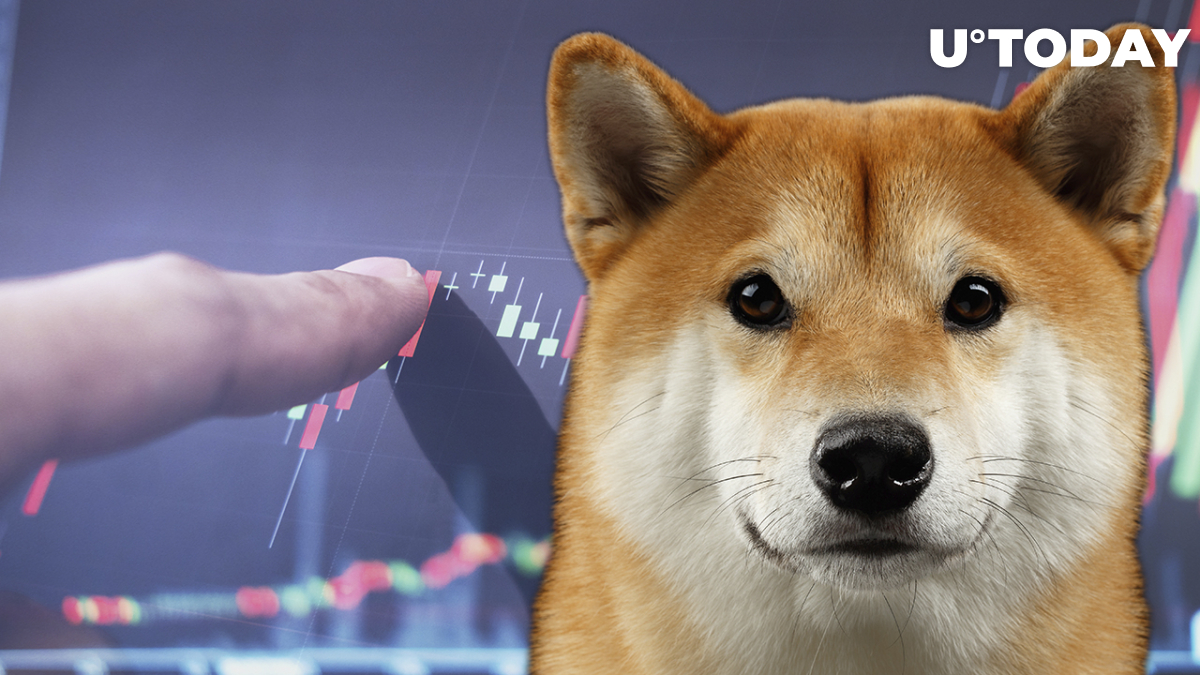 In a recent Twitter update, Foxbit, one of Brazil's largest exchanges announces the debut of Shiba Inu on its platform alongside four other crypto assets: Gala (GALA), Fantom (FTM), LooksRare (LOOKS) and Illuvium (ILV).

This tweet roughly translates to ''Is the troop ready? It's tomorrow, Shiba Inu and +4 new crypto assets are coming hard at Foxbit, to diversify your portfolio. Hold the anxiety, SHIB, GALA, FTM, LOOKS and ILV is coming.''

The Sao Paulo-based trading platform, which was founded in 2014, now has over 950,000 registered customers, making it one of the region's oldest cryptocurrency exchanges. The Shiba Inu coin will be available on Foxbit, the second Brazilian Exchange to do so. Shiba Inu was added first to Mercado Bitcoin, Brazil's largest exchange, in December.

432 million SHIB burned in the past 24 hours

According to data provided by the Shibburn website, over the past 24 hours, there have been a total of 432,062,908 SHIB tokens burned.

Steven Cooper, CEO of Bigger Entertainment, had earlier noted at the start of the week that a billion SHIB tokens might be sent out of circulation this week with many burn initiatives going on.