Arman Shirinyan
Despite showing a record-breaking profit on the market, Shib is losing its support, according to these indicators 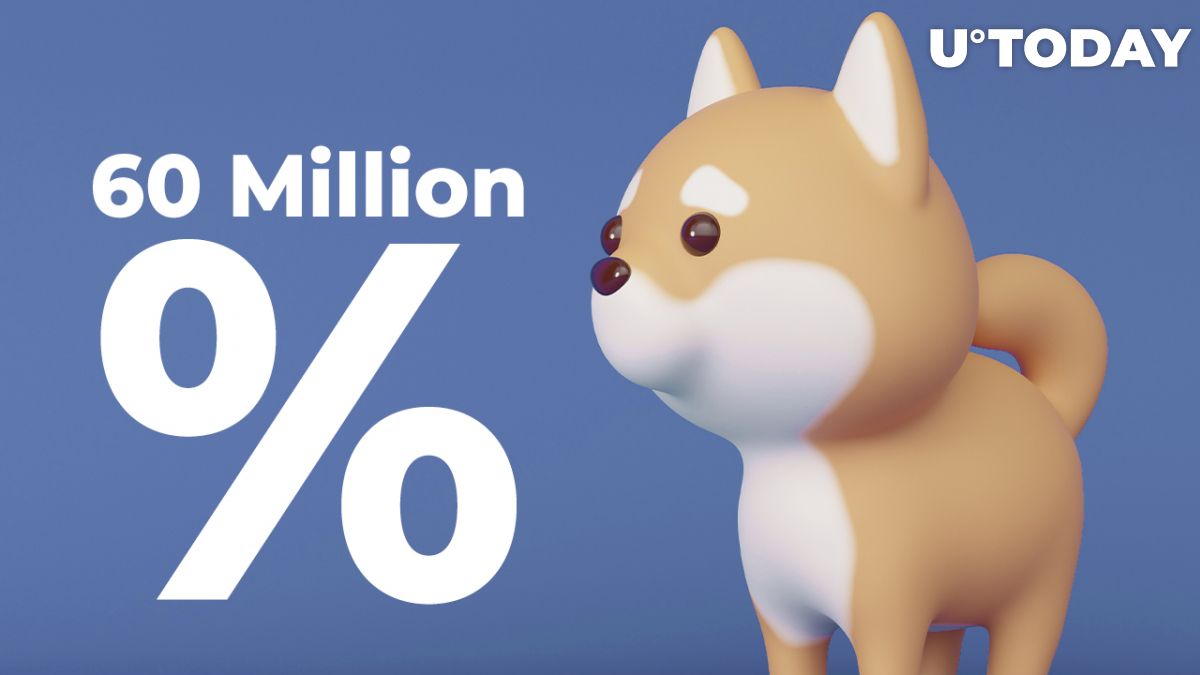 The memetoken that currently trades with a 60% discount from its all-time high has reached another low in terms of transactional activity on the network, despite being up 60 million percent.

According to a number of transaction indicators, Shib's popularity among whales has reached a one-month low with a transaction count dropping below 200 while reaching 800 transactions previously.

SHIB token is going through a tough period by losing more than half of its previously gained value. But on the bright side, the negative rally has lost its momentum and, at press time, Shiba Inu is trading in the rangebound formed since Dec. 5.

The average volatility for the asset has also reached extreme lows that were normal for it before the 1,000% pump. The average changeability of SHIB is now at approximately 5%.

Related
Musk Named Person of the Year, SHIB More Popular Than XRP and ADA in Australia, 127.3 Million XRP on the Move: Crypto News Digest by U.Today

According to additional data on the market, Shiba Inu is negative in terms of the active address count among whales that are currently staying at 13. The asset also loses a significant part of its trading volume, with $12 million traded today and close to $20 million the day before.