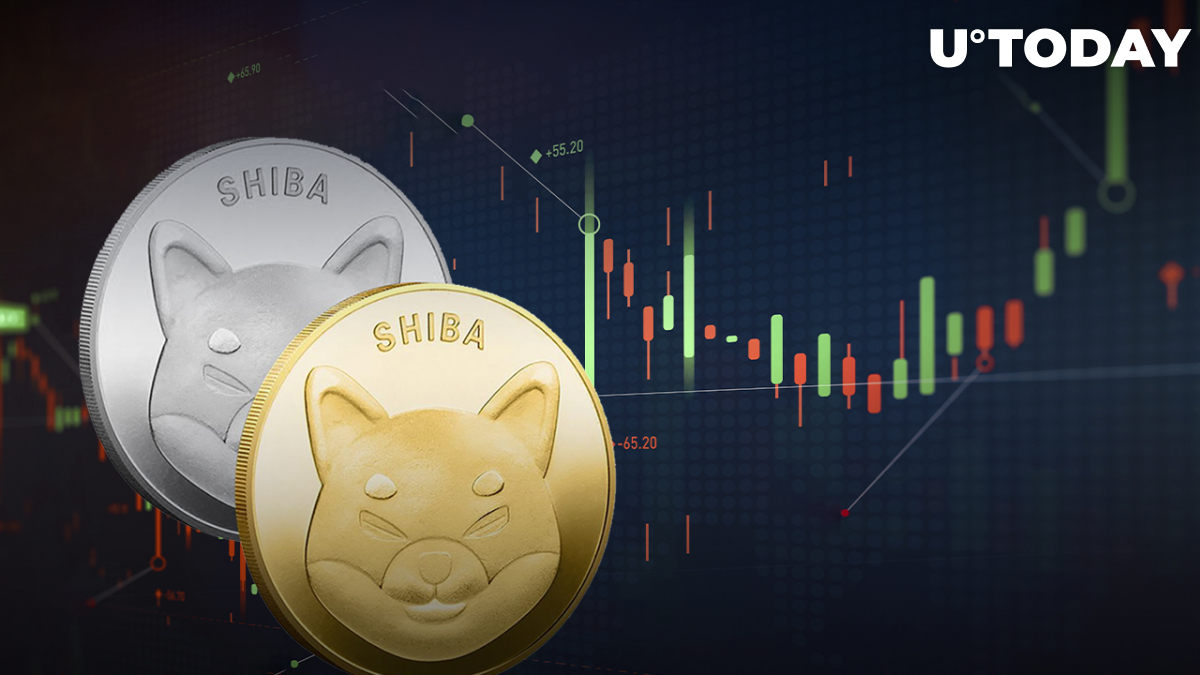 Popular cryptocurrency Shiba Inu (SHIB) overtook another popular coin, TRX, from the company TRON in the top by market capitalization from the portal CoinMarketCap. SHIB, traditionally referred to as a memecoin, showed an impressive seven-day increase in quotations by more than 40%, which helped Shiba Inu add another $2 billion to its capitalization. Thus, SHIB has a current capitalization of $6.4 billion and ranks 13th in CoinMarketCap's top.

Of course, the growth rate of more than 40% in seven days can definitely be considered a victory for SHIB, but it is worth noting that Tron's TRX might not receive its percentage growth and give up its place in the top due to recent events related to algorithmic stablecoin USDD, issued by Tron DAO. Recall that USDD lost its peg to the dollar in mid-June in events seemingly similar to the Terra collapse. Nevertheless, Tron DAO and its head, Justin Sun, managed to stall the de-peg and quickly implement a plan to save the entire Tron ecosystem.

SHIB is not a memecoin!

This is what a typical comment from Shiba Inu fans and holders or, as they call themselves, the Shib army, sounds like when someone refers to SHIB as a memecoin. In fact, they may have little reason to be offended, since SHIB has been gaining more and more utility as a payment method lately. The coin indeed can now be used to pay for everything from groceries at the largest Latino grocery chain to watches from luxury brands to airfare in Europe.

In addition, Shiba Inu also seeks to strengthen its position in the field of decentralized finance, when the future Layer 2 solution Shibarium is already being made known across the web. According to the developers' idea and fans' dreams, Shibarium should further expand the use of not only SHIB, but also BONE, another token of the ecosystem, and allow transactions and other operations without leaving the Shiba Inu framework.