Here Is When Shiba Inu Burn Portal Rewards Might Be Shared: Details 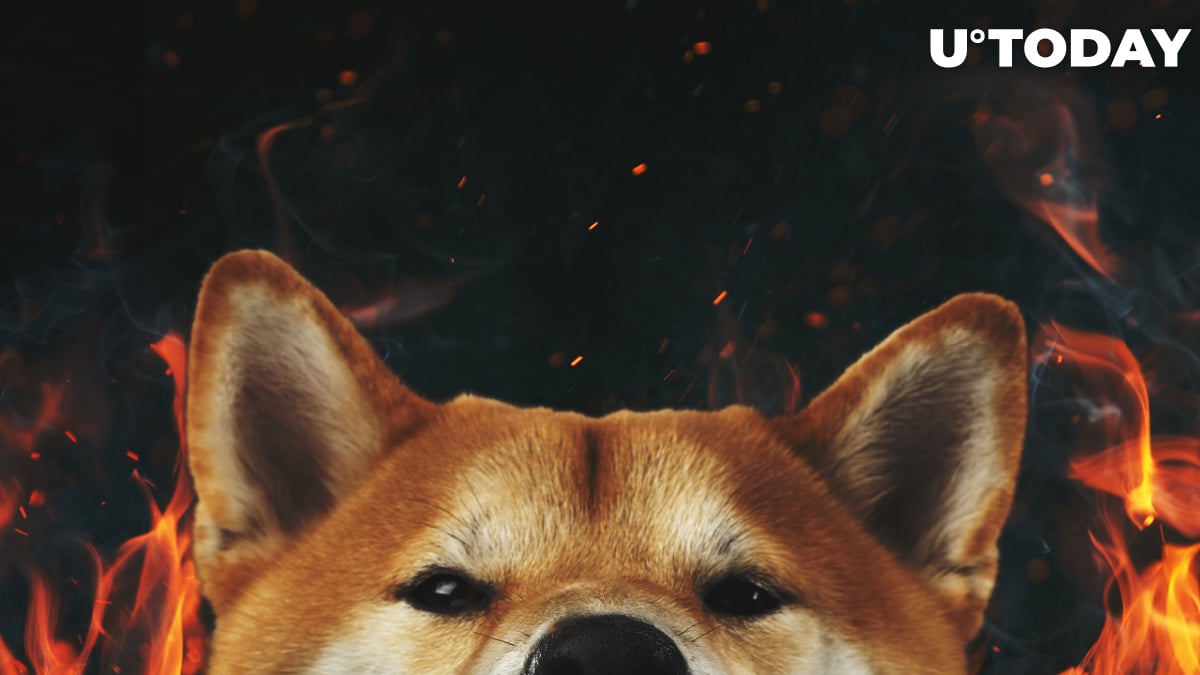 According to recent updates provided on the ShibaSwap DEX Twitter handle, the much-awaited Shiba Inu burn portal rewards, or Ryoshi Vision rewards, might be distributed in the next 48 to 72 hours from June 26. The ShibaSwap DEX team promises to provide another update upon the release of the rewards and subsequent completion.

Ryoshi Vision rewards will be distributed in the next 48 to 72 hours.

We know this has been long awaited for all, and did not expect such delays. We will post another update upon release & completion.

Thank you for your patience, and support! pic.twitter.com/bgd3r23HJe

In late April, the Shiba Inu burn portal was created in collaboration with the creators of RYOSHIS VISION, an ERC20 token attempting to expand the Shiba Ecosystem. The Shiba Inu team explains its essence: the burn portal was built to reward SHIB burners with a passive income acknowledgment in the form of RYOSHI Rewards. In addition, 0.49% of all RYOSHI transactions will be distributed to owners of burntSHIB.

It also launched a Shiba Burn Smart Contract that projects could use to create a "BURN Pool" and to offer rewards for burning SHIB tokens.

As reported by U.Today, a staggering eight billion tokens were torched within 24 hours after the SHIB burn portal launched as SHIB owners flocked to burn their tokens in large numbers. More SHIB tokens have been burned now that it has been almost two months since the initial burn.

Recent reports as of June 19 indicate that more than 55 billion SHIB tokens have been burned. By sending SHIB tokens to a burn address, users can permanently remove them from the circulating supply. By doing this, it is possible to somewhat increase the token's scarcity, which might boost the token's price.

JUST IN: $SHIB @Shibtoken now on top 10 by trading volume among 500 biggest #ETH whales in the last 24hrs 🐳

On June 21, Shiba Inu (SHIB) sharply rose more than 45% to become one of the biggest gainers on the crypto market. At the time of publication, Shiba Inu was trading up nearly 5% at $0.0000117, having remained up 52% since the past week.

Also, SHIB ranks among the top 10 by trading volume among the 500 biggest ETH whales in the last 24 hours as accumulation continues. Presently, the top 2,000 ETH whales are hodling $672,830,327 worth of SHIB. The Shiba Inu holder count has jumped to 1,189,608 according to WhaleStats, demonstrating growth in June.