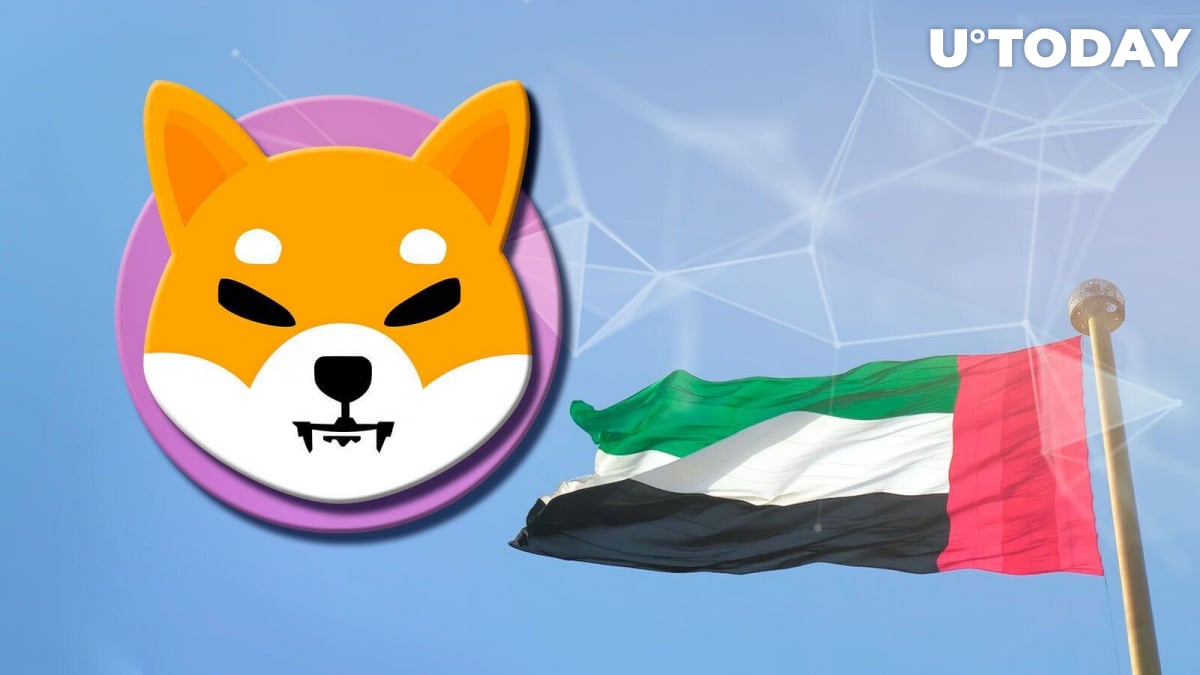 Today, Aug. 29, the signing of a partnership agreement between Binance and UAE business services provider Virtuzone on the company's use of Binance Pay technology has been announced. Through Binance Pay, Virtuzone hopes to expand its range of services offered, as well as take its business operations to the next level.

Who else benefits from this? Of course, all cryptocurrencies that participate in the Binance Pay program, including Shiba Inu (SHIB), which joined in early August, benefit from it. As U.Today reported back then, Binance officially included XRP, AVAX and SHIB as payment options via its service, Binance Pay.

Now, companies using the services of a freshly minted Binance partner in the UAE will be able to use these cryptocurrencies as a payment method. Moreover, Virtuzone works exclusively with legal entities that need complex business services, which potentially entails a large cash turnover. In addition to Virtuzone, various hotel and retail chains are already using Binance Pay in the UAE.

This is the second news story in the last seven days highlighting the use of Binance Pay. Earlier, it was reported that in Argentina, Binance in partnership with Mastercard would launch a prepaid card. This would allow Argentinian users to pay for purchases from more than 90 million merchants who use Mastercard.

Here again, the addition of Shiba Inu into Binance Pay paid off beautifully for the project.

It seems that SHIB fits in perfectly with Binance, with which it is now in the same boat to meet mass adoption.